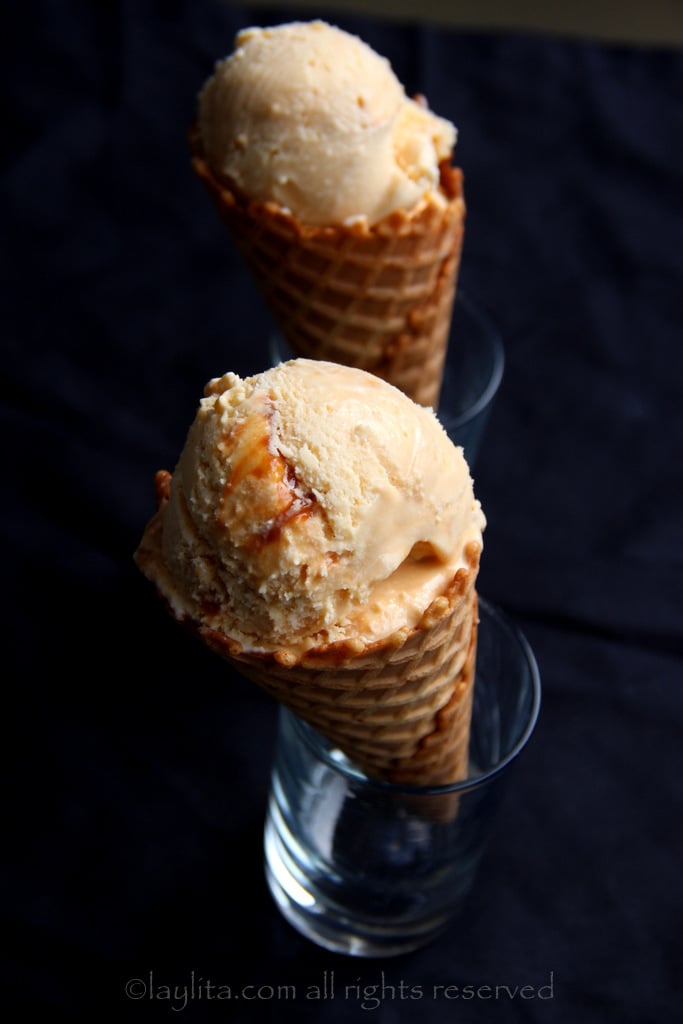 This easy recipe for homemade dulce de leche ice cream is made with milk, cream, sugar, vanilla and dulce de leche. This recipe can be made using an ice cream maker, or using a mixer/blender/food processor. We love dulce de leche in our home. With a South American mom and a French dad, my kids have been caught in the dulce de leche vs Nutella debate about which is one is the best.

I think that dulce de leche might have an edge, especially since my oldest only likes Nutella in empanadas or certain desserts. I feel so proud every time I see them introduce dulce de leche to their friends when they’re having a playdate. And I was told I shouldn’t say “playdate” anymore, seems like now that they’re older it’s called hanging out. 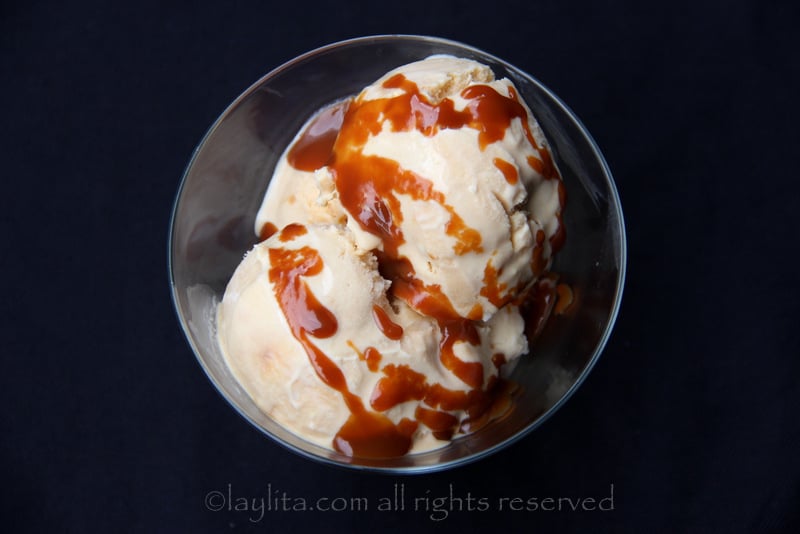 Using a mixer or blender/food processor: 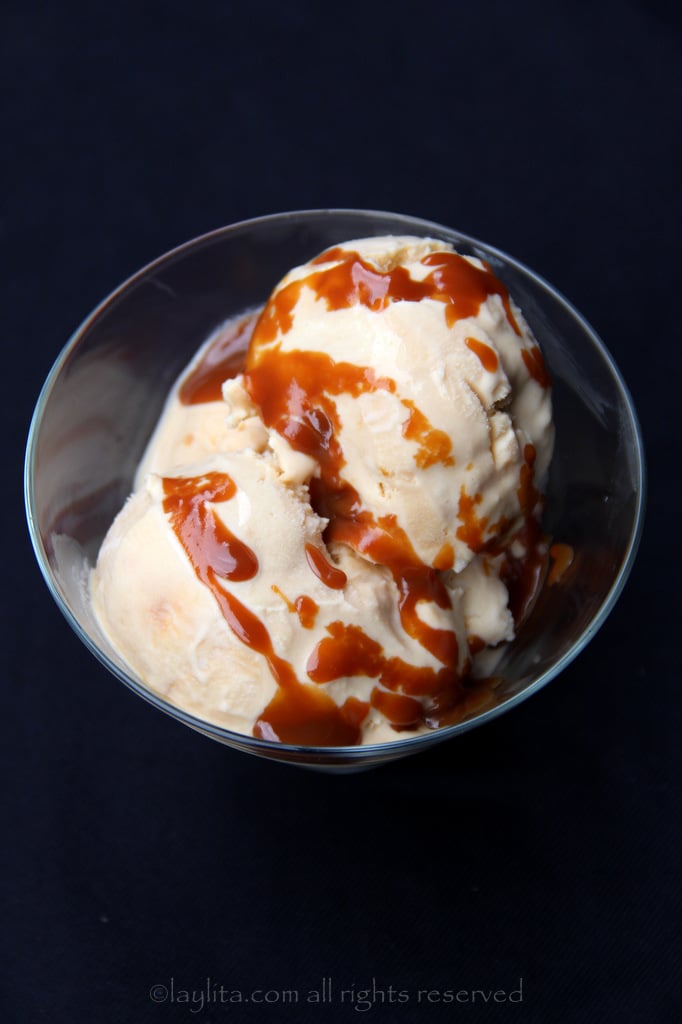 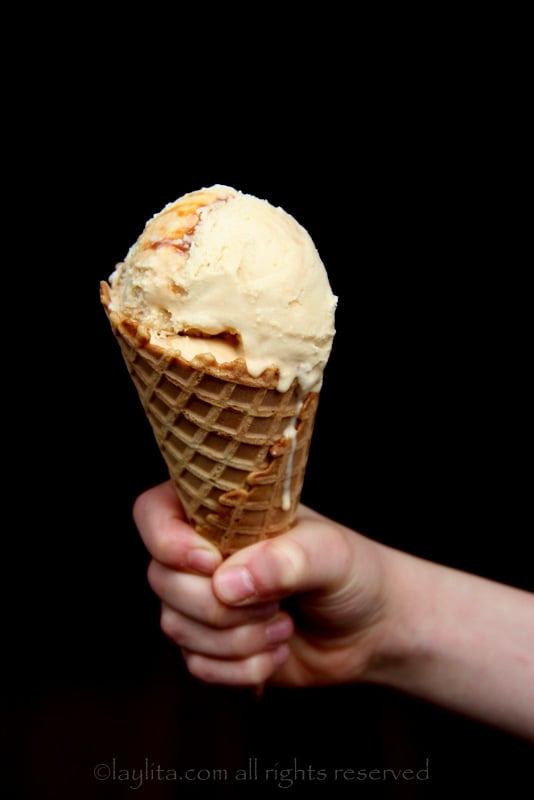 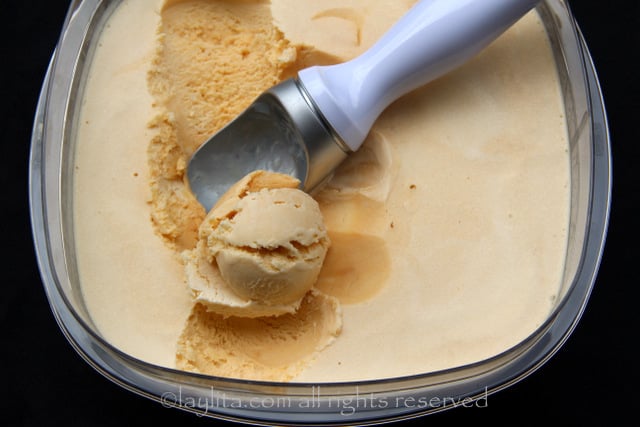 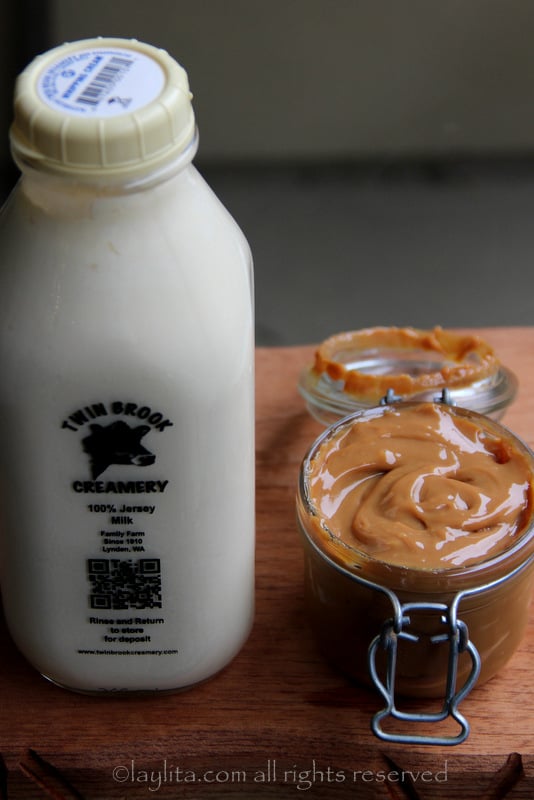 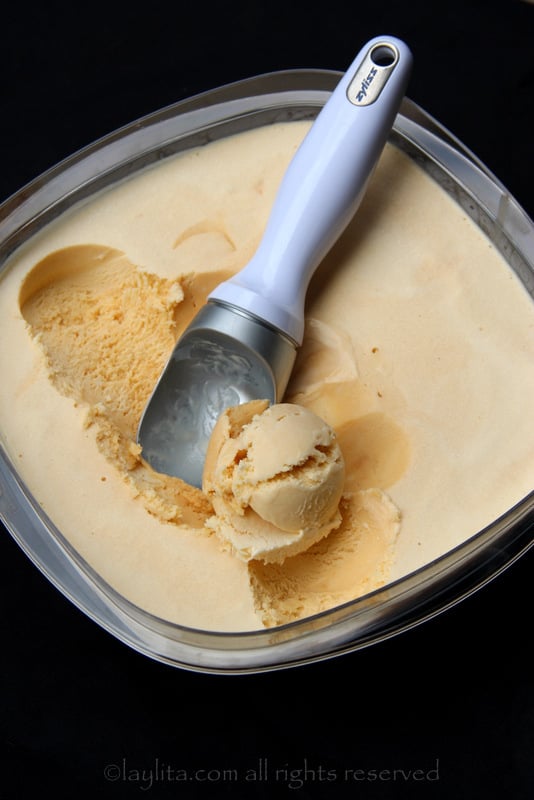 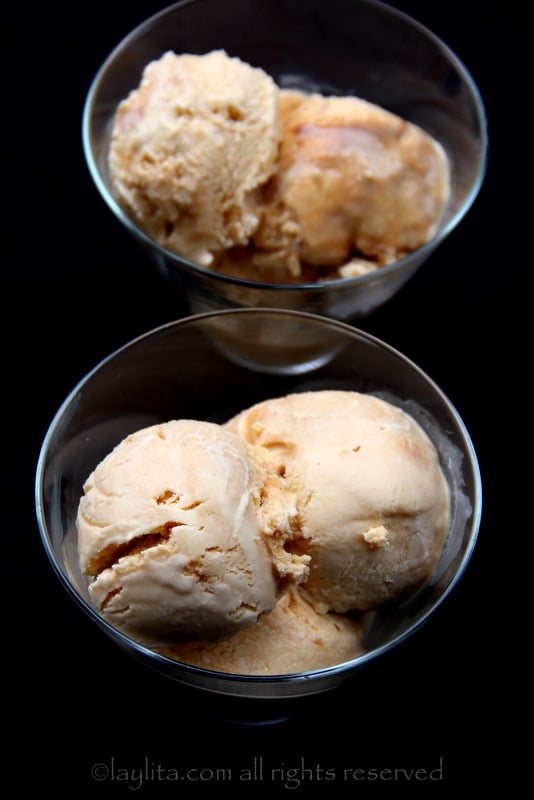 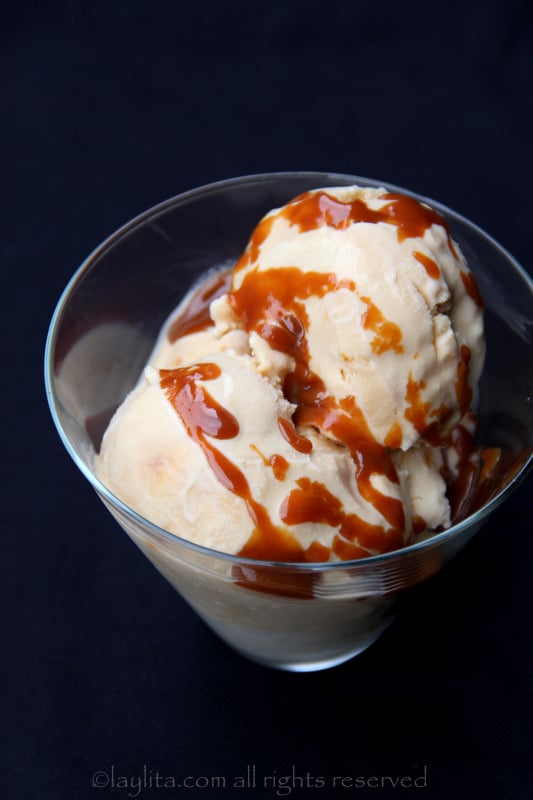 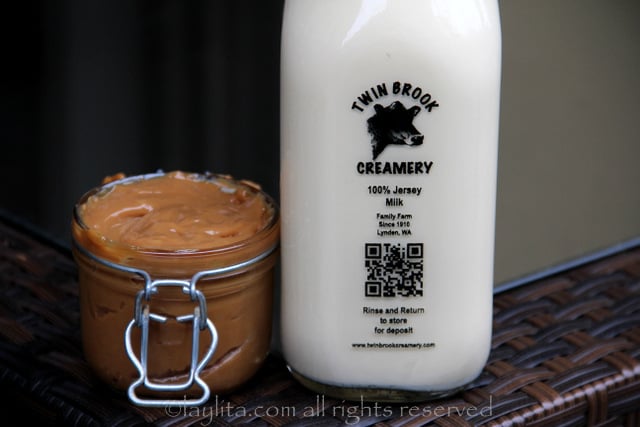 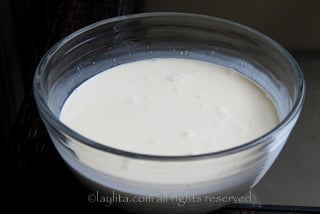 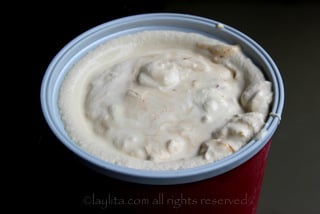 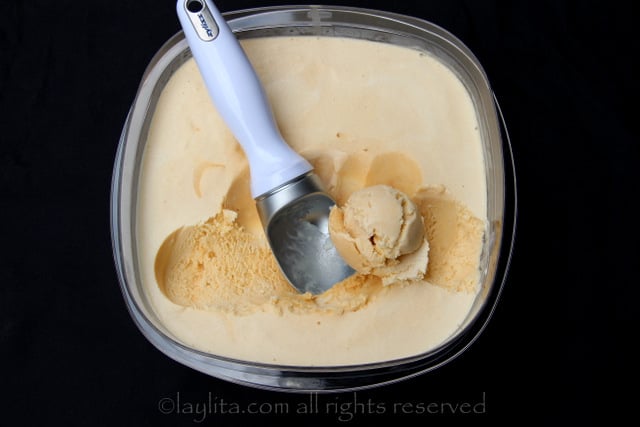 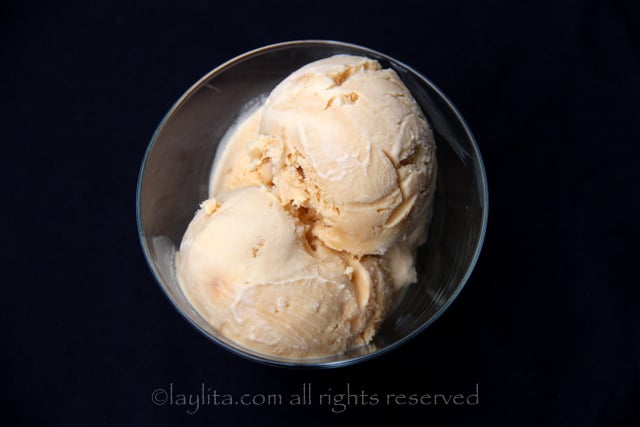 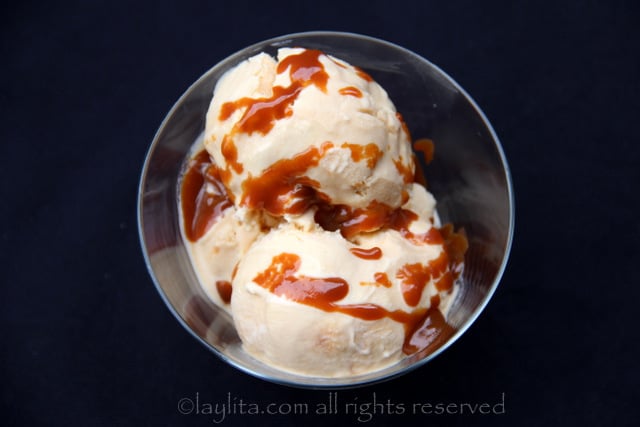 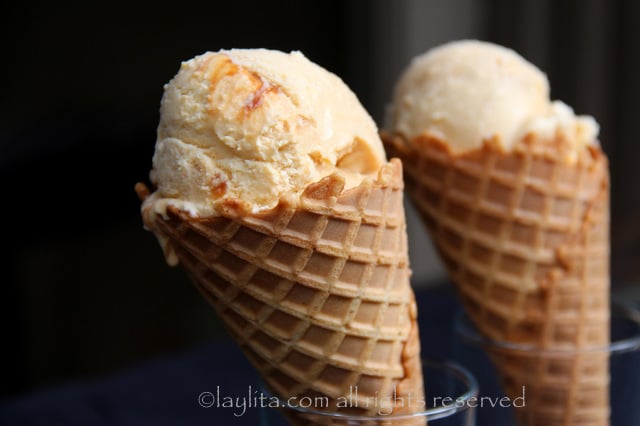 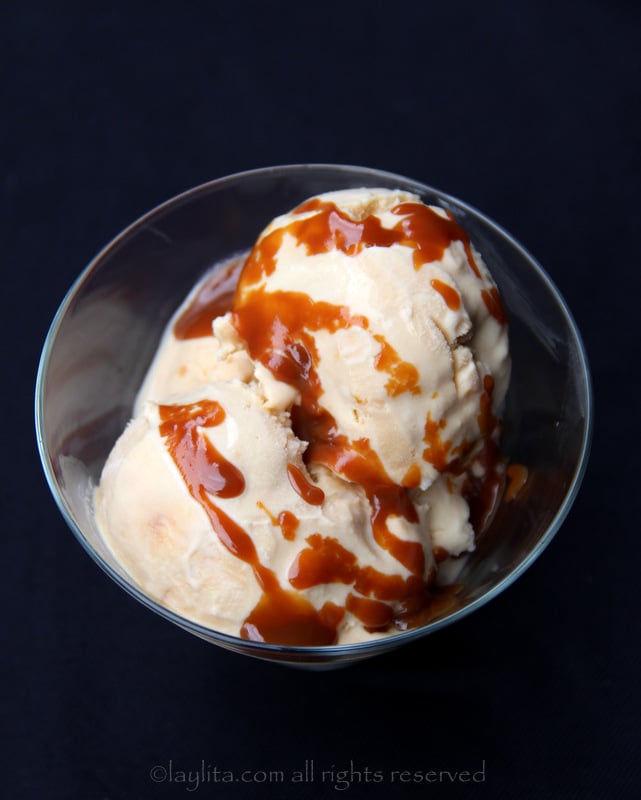