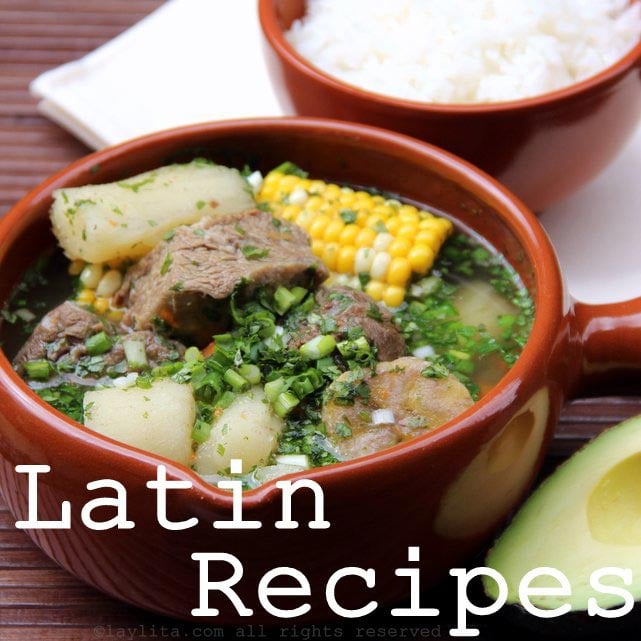 There are so many traditional Latin recipes, some are very similar from one country to another (especially those dishes that can be traced back to the Spanish colonization era), and even then they all have their own special touch. Others are very unique to specific countries or specific regions, these tend to be lesser known Latin dishes, but thanks to the quick spread of information over the world wide web, are becoming more popular. These are some of my favorite Latin recipes – this list is by no means a full representation of all Latin dishes, and is intended to grow over time, if you have any specific requests or suggestions, please add it to the comments:

Ceviche or Cebiche (or Seviche): I absolutely love ceviche and could eat it every day. From the classic fish ceviche to any type of seafood, as well as refreshing ceviche recipes made with chocho beans or mango. 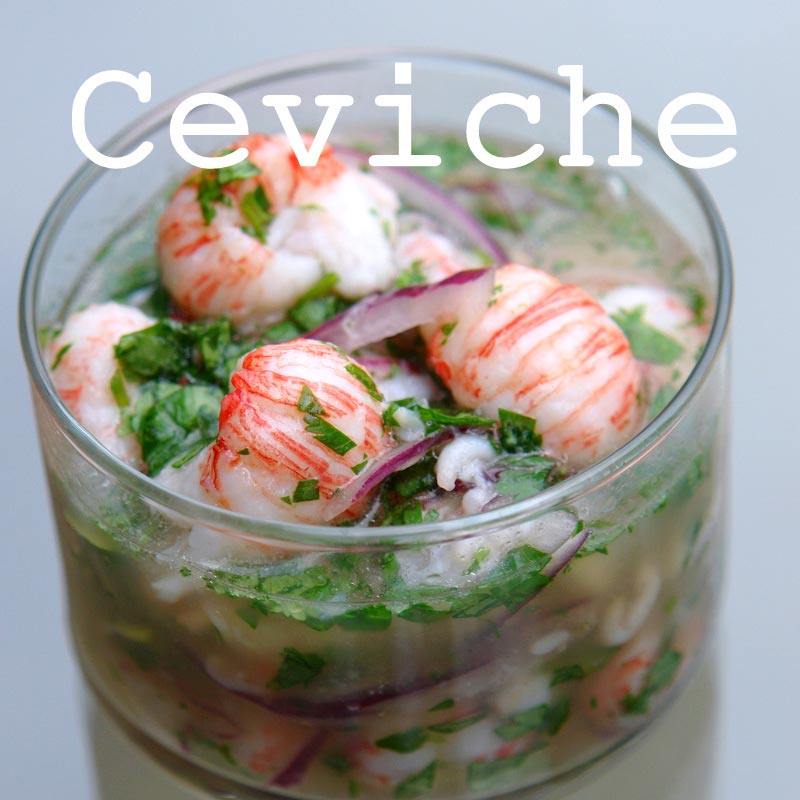 Empanadas: Empanadas didn’t originate in Latin America and were introduced by the Spanish, however there is no denying that they are one of the most popular Latin foods and every country has their own variations of these tasty filled pastries. 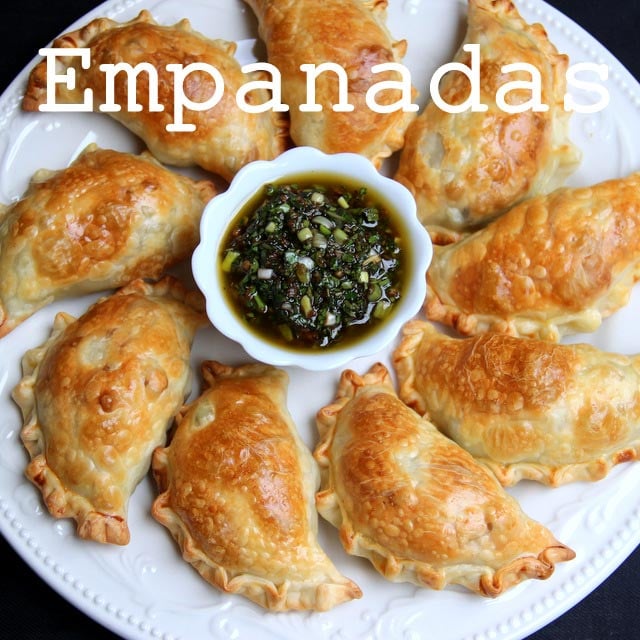 Plantain recipes: I constantly repeat this on every plantain recipe that I’ve posted on my blog, but plantains are so versatile, and there are so many different dishes that you can make with plantains. From savory appetizers to sweet desserts, just the fact that you can get different dishes based on using green or ripe plantains, makes the it such a wonderful ingredient – and so important to Latin American cuisine. 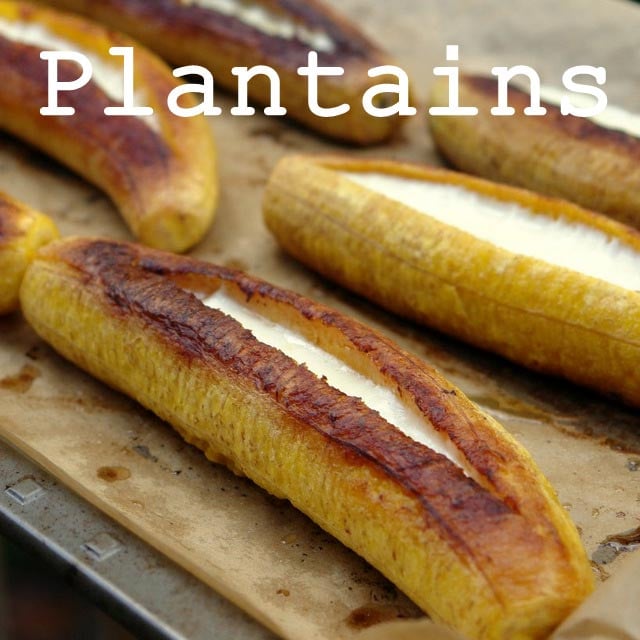 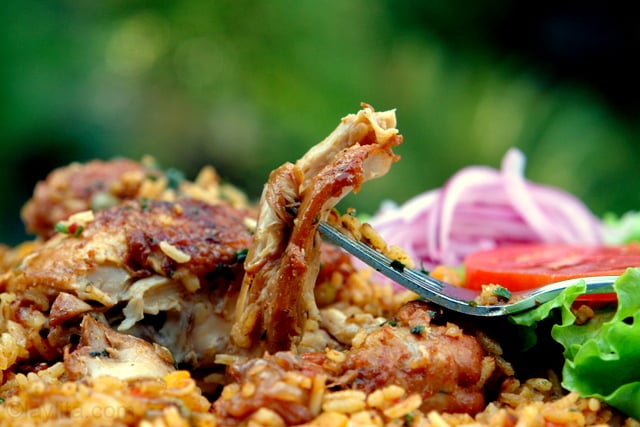 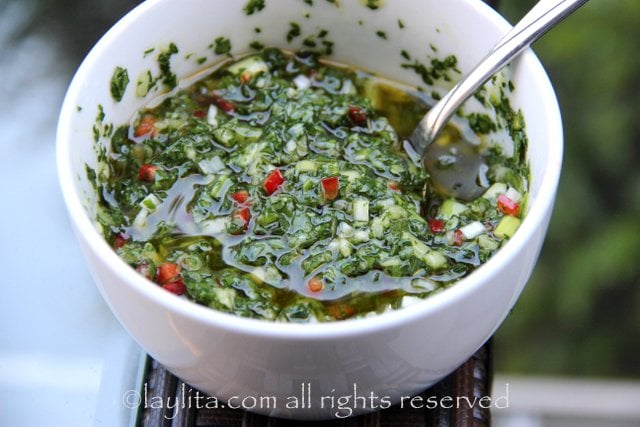 Latin style white rice: This basic recipe for cooking rice Latin style, both basic white rice and arroz amarillo or yellow rice, is a must have side dish. 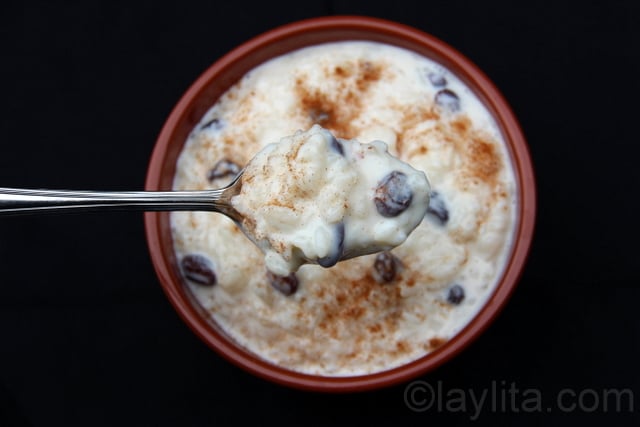 Basic refrito or sofrito: Sofrito or refrito de cebolla consists of sauteed onion, garlic, cumin, achiote and salt. Refrito is used as a flavor base for many Latin American dishes. 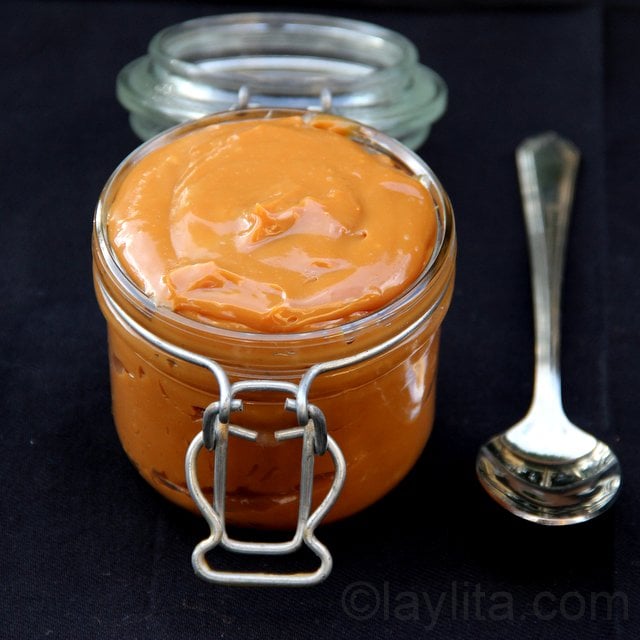 Pan de yuca (aka cheese bread, pao de queijo, chipa, cunape): Delicious cheesy breads made with yuca starch (tapioca starch or cassava flour) are popular in many countries and have different preparations, but the end result is that everyone loves them. 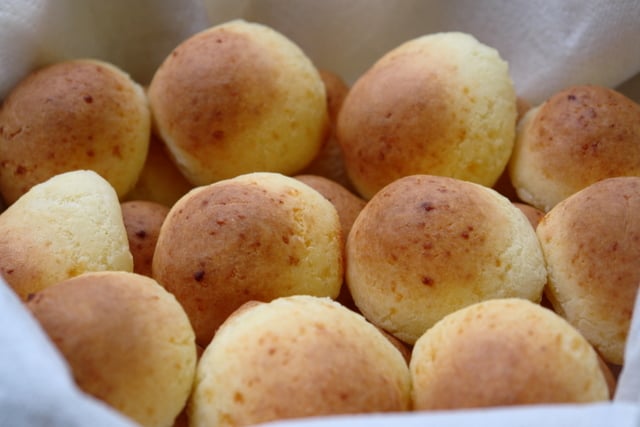 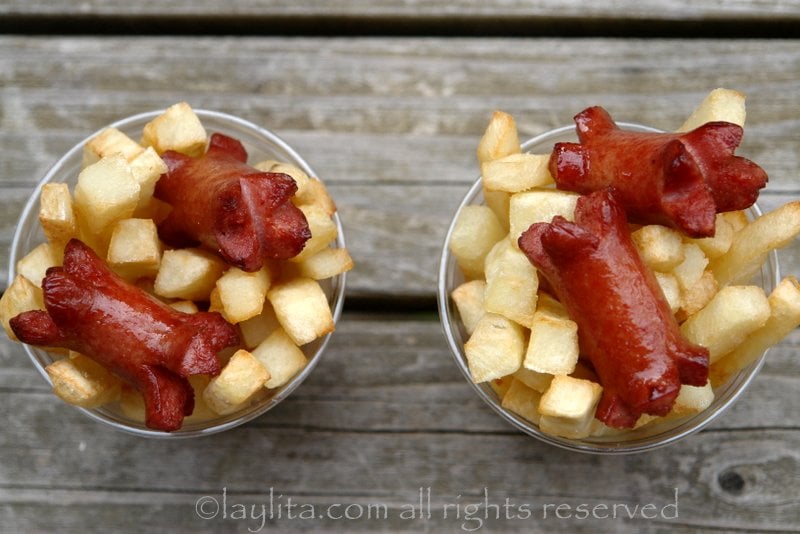 Roasted pork {Pernil/hornado}: There are many variations of this classic Latin pork dish, this recipe uses a whole roasted pork leg, and is prepared by marinating the pork in a sauce of beer Recipe, garlic and spices, before slow roasting in the oven for several hours. 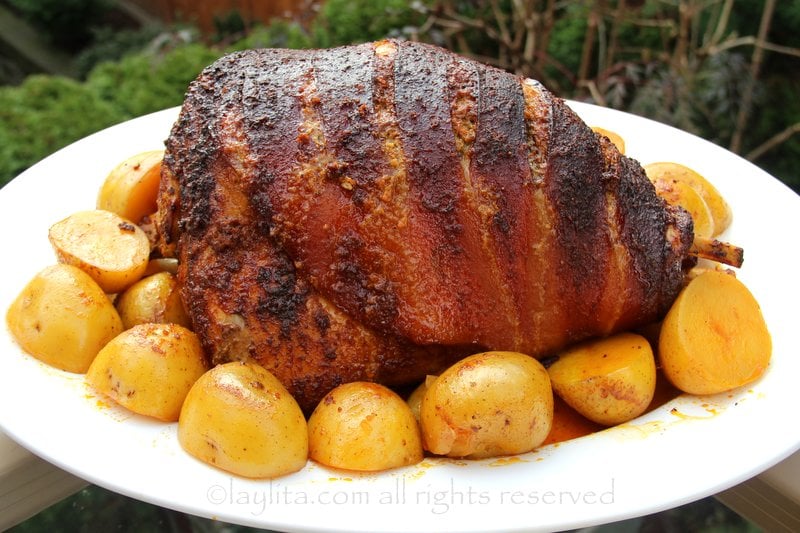 Quinoa or Quinua: Quinoa might be a new and popular ingredient for many in the US and Europe, but I’ve been eating it since I can remember. I love using it in soups, salads, and as an alternative to rice in classic dishes like this seafood quinoa marinera. 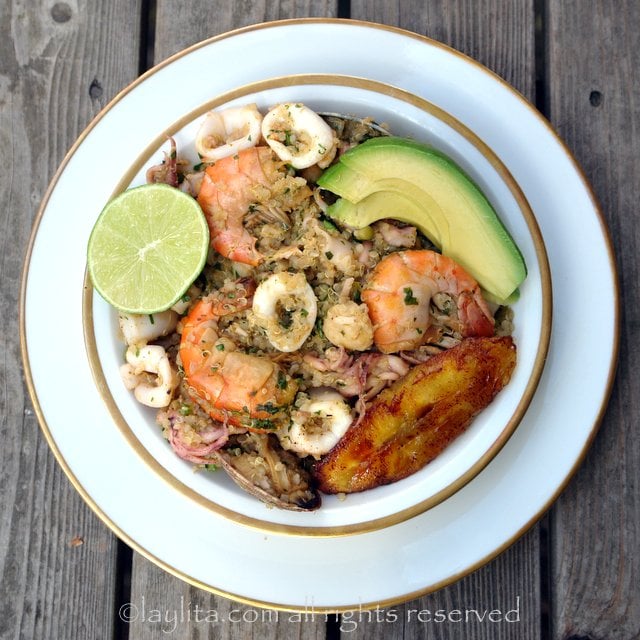 Aguacates rellenos or stuffed avocados: Avocados are one of those ingredients that I can’t live without (along with cilantro, limes, and cumin), and one of the best ways to eat an avocado is to fill it with something delicious. From seafood: shrimp, crab, tuna fish, to vegetables, chicken or egg salad. 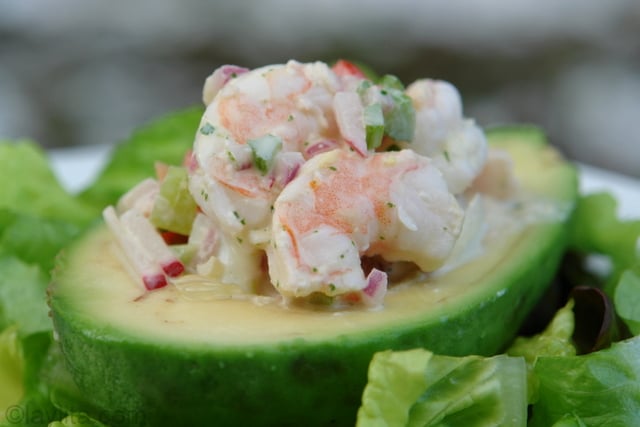 Latin soups: Soups are an important part of most Latin American meals, there are soups like the well known Sancocho that have different variations with everything from meat to seafood in almost every country (and additional regional variations). There are also locro style soups (similar to chowders) that are popular in Ecuador, Peru, and Argentina – of course, each with different ingredients and methods, but always resulting in a delicious comfort dish. 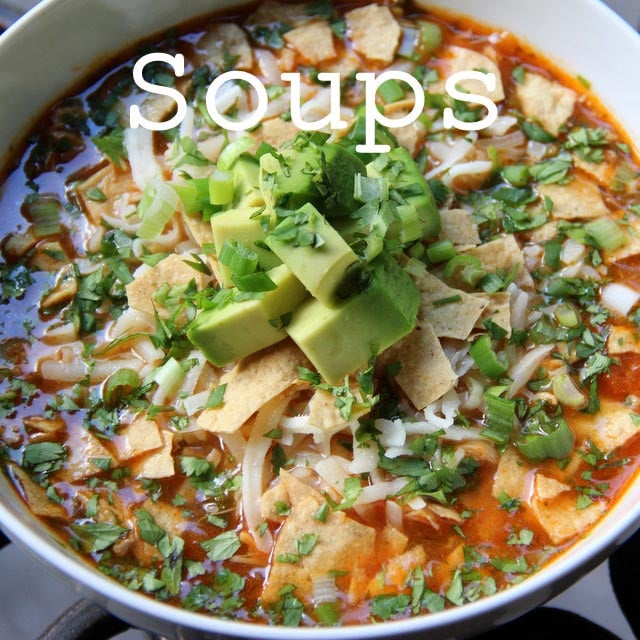