Also for those who are wondering, in Spanish it’s acceptable to use the terms ceviche, cebiche, or seviche for this classic mouthwatering Latin dish. 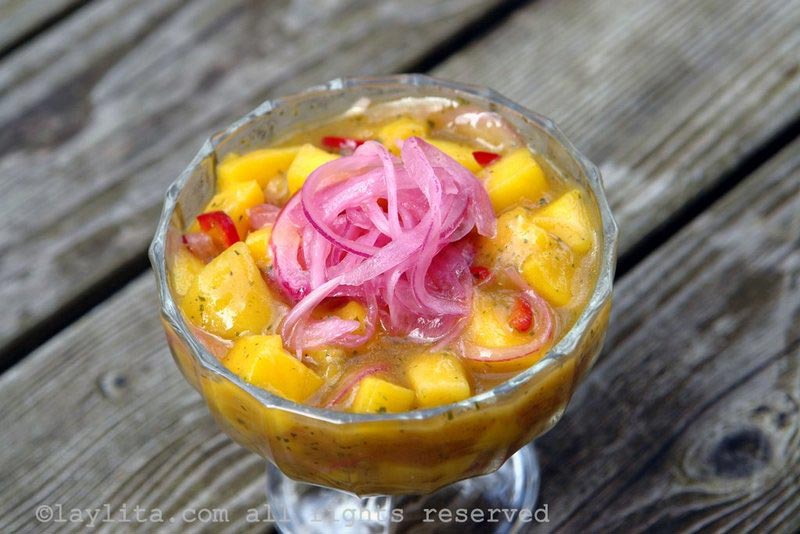 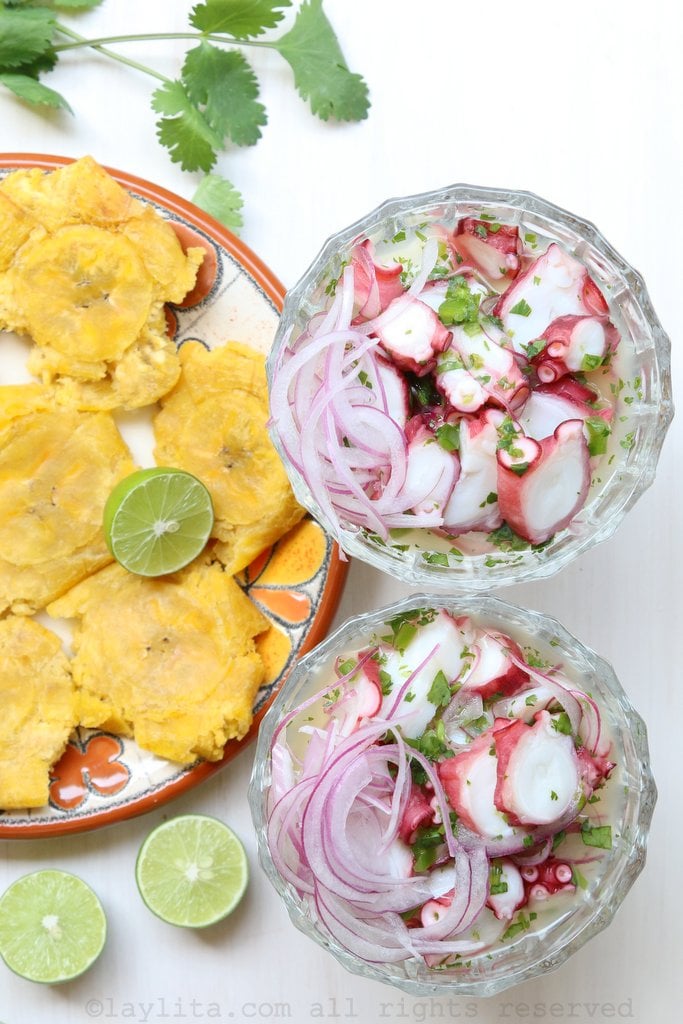 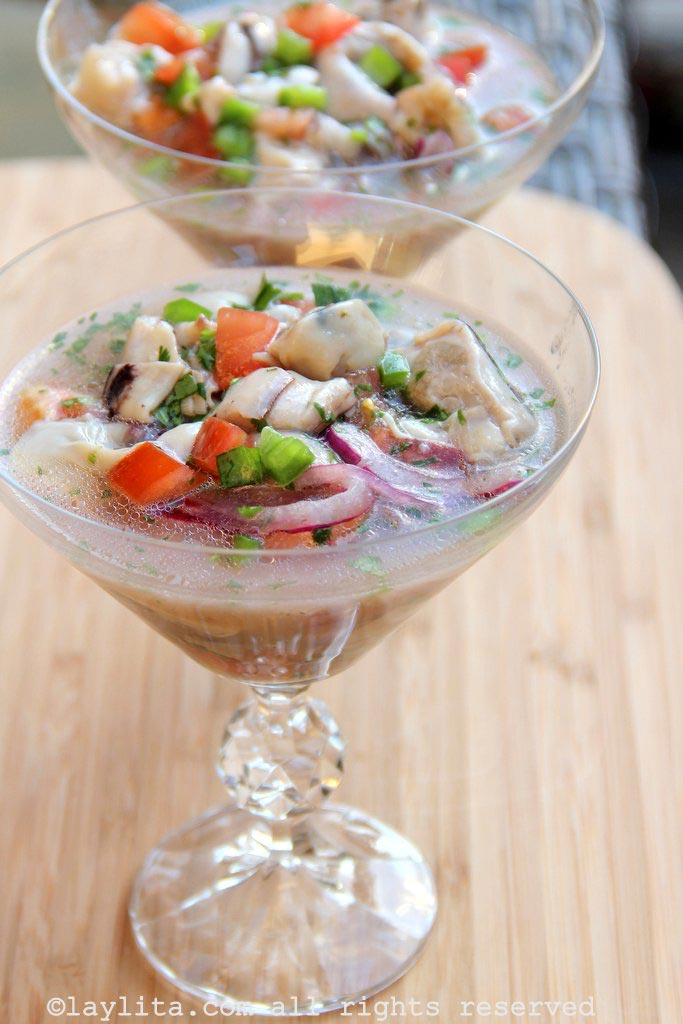