Homemade aioli is one of the tastiest sauces of French/Spanish cuisine, and contains a short list of ingredients. Yet, it takes knowing the few tricks that either turn it into a success or a disappointment. We’ll show you how this works here for consistent results. I grew up in the South of France in the region of Provence, where aioli is very popular. The etymology of the word comes from “ail” which means garlic and “olive”, the word being the same in French and English.

Tips and secrets for making homemade aioli from scratch:

There are many ways of enjoying aioli. The classic dish from Provence is to steam fresh vegetables such as carrots, potatoes, asparagus, pretty much any vegetable. Often times, aioli is paired with a fish that is also steamed or poached, and lightly seasoned with herbs, olive oil and lemon. Beyond traditional pairing aioli is great with meats as well, so it’s really up to the cook to match the tastes and be either classic or creative. 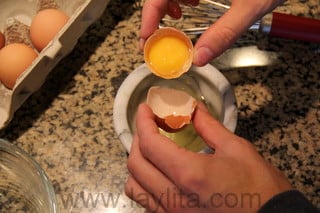 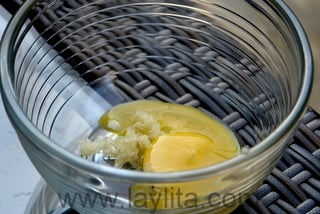 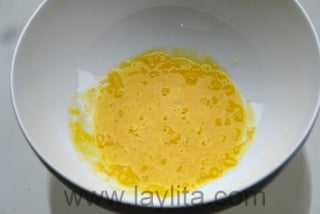 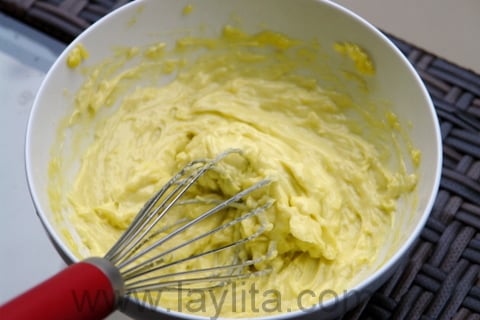 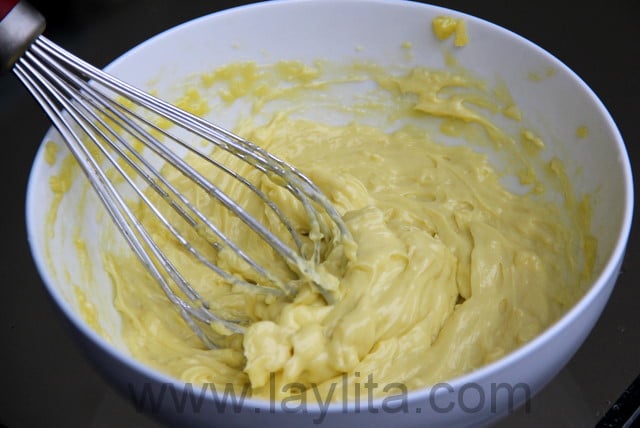