Home » All » By Theme » Cocktails » Canelazo and naranjillazo spiced drinks 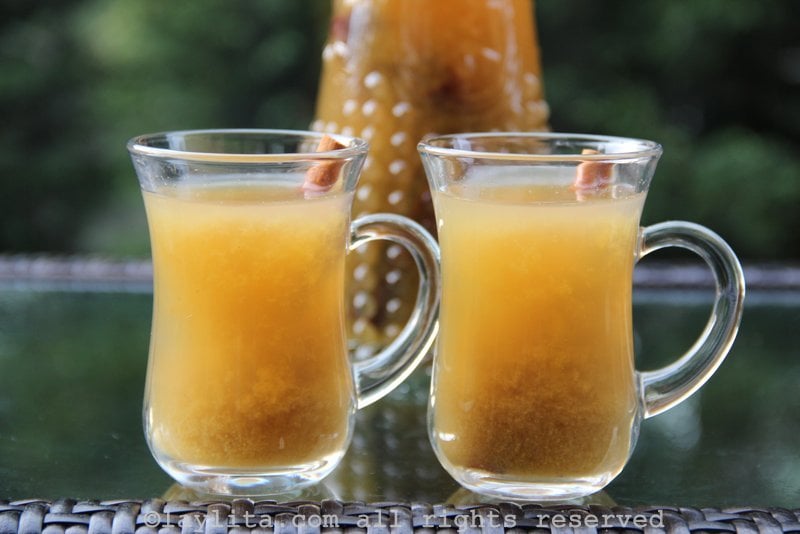 Canelazo is a traditional spiced hot drink from the highlands in Ecuador. The original canelazo recipe is made by boiling water with cinnamon and sugar or panela, and then it is mixed with a local sugar cane alcohol called punta or aguardiente. The climate in the Sierra or highlands of Ecuador is usually mild during the day, as long as the sun is out you will be fine wearing a t-shirt. However, it can get cold at night, especially when it rains, and most houses in the highlands don’t have gas or electric heaters – we have thick blankets called colchas. If you’re home at night you are typically fine, however during local festivities there are a lot of outdoor nightly activities, including shows, fairs or firework displays. 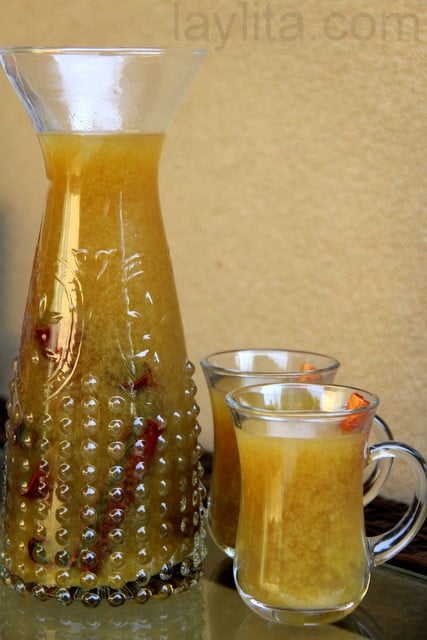 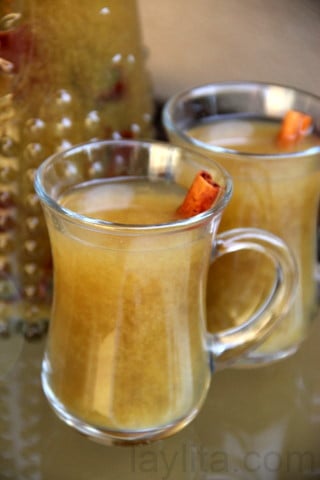 This is where hot canelazo comes in; if you are feeling the cold a drink of canelazo will definitely warm you up. One of my best memories of drinking canelazo was with a group of friends during the local fiestas. One night we took a ride on a chiva; this literally translates as a goat, however in this case it’s a rustic open bus. It was a very cold night, but thankfully they were serving canelazo on the chiva – that was probably the time where I appreciated it the most.

Aguardiente guidelines – adjust based on you preference (or the weather)

For a non-alcoholic version, simply omit the aguardiente and drink it as a hot spiced tea. 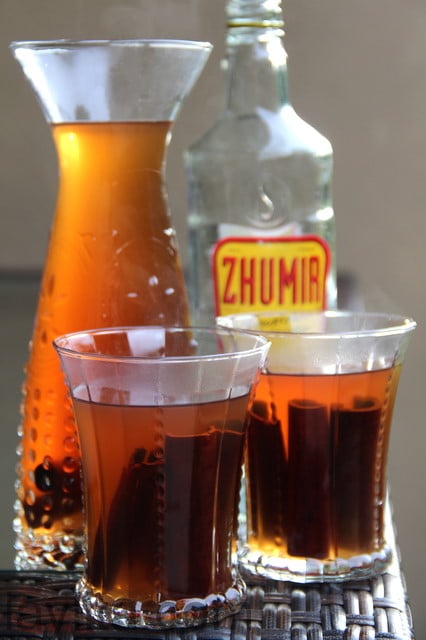 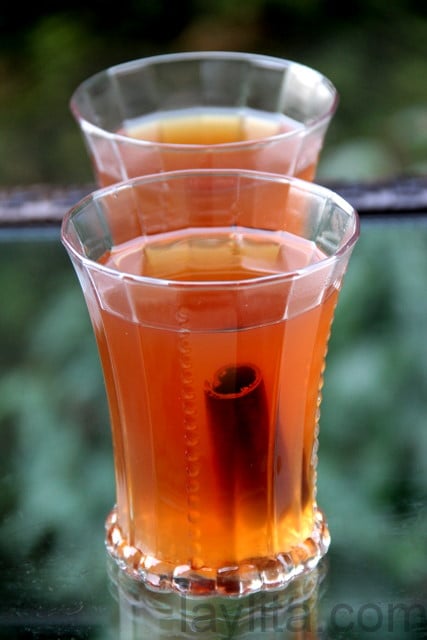 A very popular variation of canelazo is naranjillazo, which uses a local fruit called naranjilla. Naranjilla, also known as lulo in Colombia and very close to a cocona in Peru, is an acidic fruit that looks like a fuzzy small orange; it is used in juices and cocktails, ice cream, desserts, and in savory meat stews. I have never been able to find fresh naranjillas in the US, I have found frozen whole ones a couple of times, and can find the frozen concentrated pulp in most Latin grocery stores. 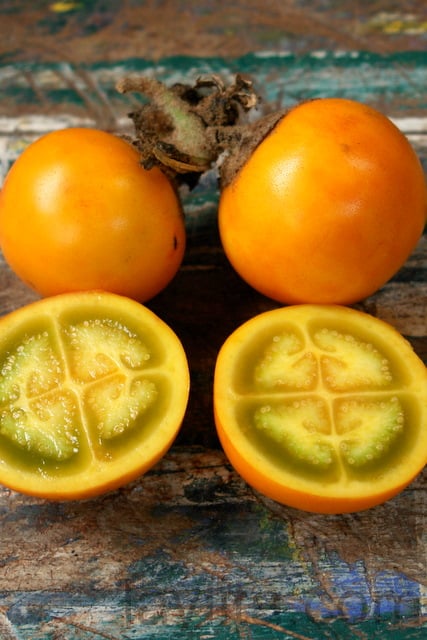 Ecuadorian aguardiente is different from Colombian aguardiente in that it doesn’t have the anise flavor that the Colombian one has. In fact, I would recommend Brazilian cachaca or even rum as a closer substitute for the aguardientes in this canelazo recipe. Punta or puro is another variation of aguardiente, but punta usually means that it is a regional or homemade version of aguardiente. The locals will be able to tell you where to buy the best quality punta. The two main brands of aguardiente in Ecuador are Zhumir and Cristal (not the same Colombian Cristal anisado). In Loja, we have a local brand called Cantaclaro, which is probably the cheapest aguardiente you can find. 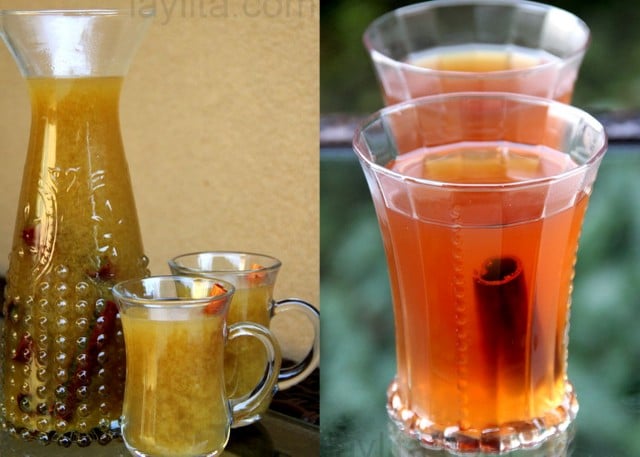 A few years ago, when my brother-in-law Matt was helping me with a culinary tour of Quito, I gave him a list of traditional dishes and drinks that he should try. Naranjillazo was on the list, since he was planning a night visit to La Ronda area in the historical center of the city, I assumed that he would try naranjillazo during the evening. He misunderstood me and thought that naranjillazo was some sort of naranjilla juice, so he ordered it for breakfast instead. Of course, they still prepared it for him at 9 am and he drank it, but it’s become a joke that he likes it for breakfast. 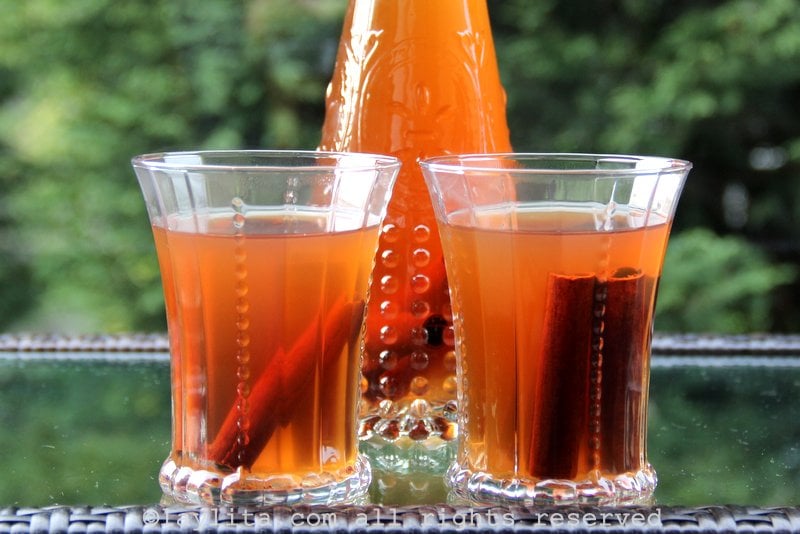 Canelazo and naranjillazo are very easy to drink since they are both sweet and are warming you up at the same time. However, you should be warned that they can be very strong and that a hangover from drinking anything with punta or aguardiente is not pleasant. The amount of aguardiente that is added can vary depending on who prepares the canelazo or naranjillazo. My brother has an interesting strategy for making canelazo: his first batch has a moderate amount of alcohol, as people drink more his following batches tend to get stronger and stronger – of course, most people don’t notice until it’s too late.

I’m including the ingredients for both drinks; you can try both and see which one you prefer. The pure canelazo has a rich amber color that the drink gets from the cinnamon and the panela, while the naranjillazo takes on the yellow green color of the naranjilla juice. Also, if you want a non-alcoholic version you can try them without alcohol. 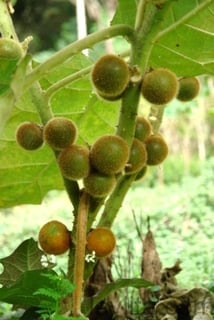 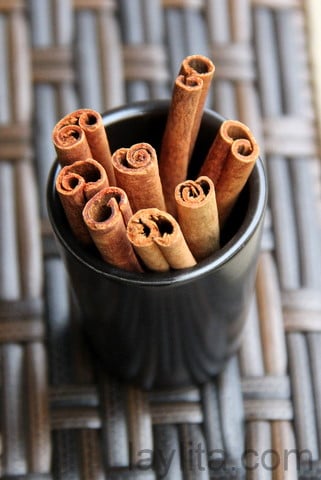 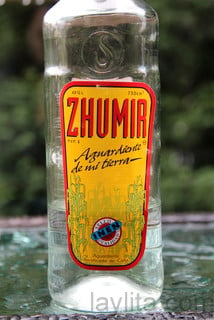 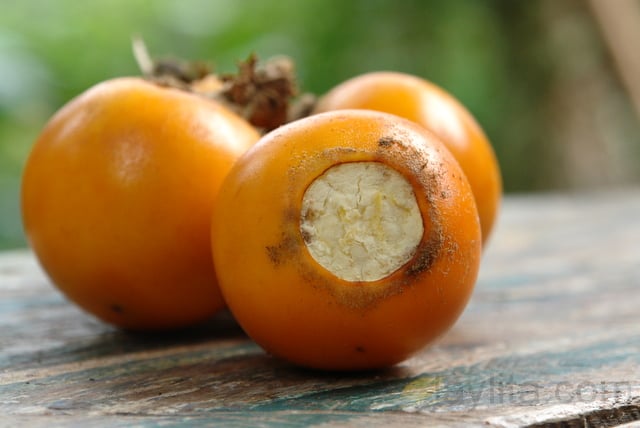 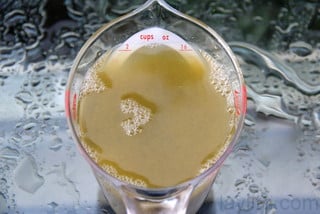 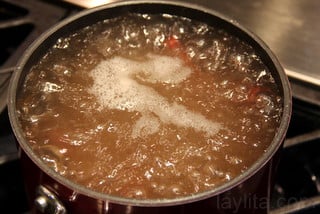 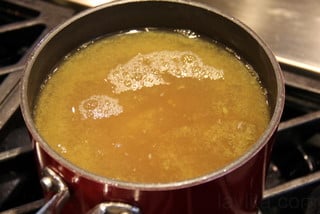 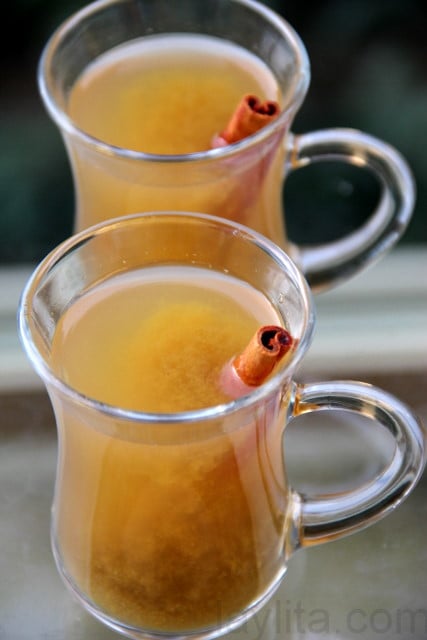 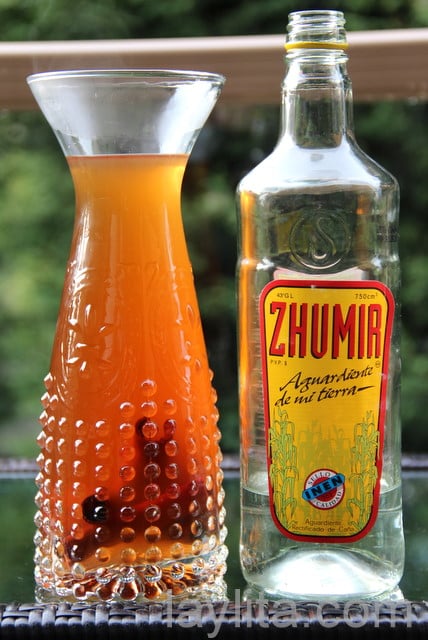 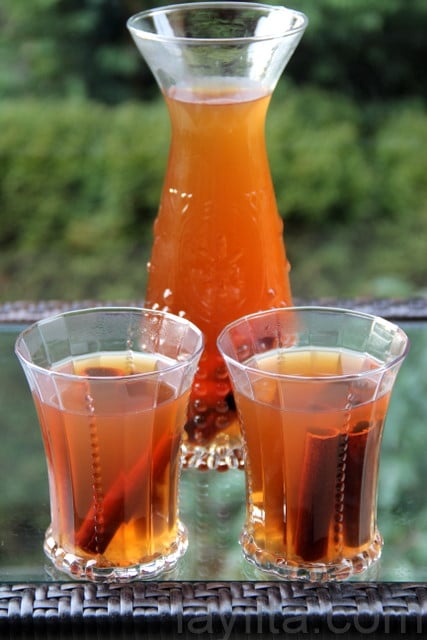 Sunset drinks + dinner with a view at Zoi restaurant in Split
The best burgers in Croatia - and the biggest ones I’ve ever tried - are at this small alley restaurant in Trogir. Plus the sweet potatoes fries and the rosemary aioli fries were so good that I couldn’t stop eating them (even after in a burger food coma).
Quick day trip to the historic town of Trogir
Fritto Misto {Fried mixed seafood}
Amazing boat trip day to visit the Blue Cave, swimming in the Blue Lagoon and Stiniva Cove (plus local Croatian cerveza)
A few days on the island of Hvar