Here are 15+ easy and simple meatless recipes for Lent. These Lenten recipes include dishes with seafood and fish, as well as some of my favorite vegetarian meals. I’m also including some of the traditional Ecuadorian dishes like fanesca soup and molo mashed potatoes. It used to be that these were mainly prepared and eaten during Holy Week, however these days it’s common for restaurants to serve them during the entire Lent season. 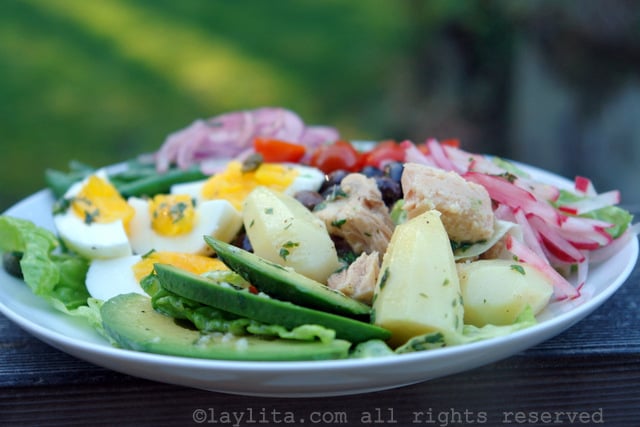 Corn and shrimp locro soup: This is a shrimp and corn chowder style soup with a Latin touch. This tasty soup was inspired by the traditional Ecuadorian locro potato soup, and is made with shrimp, corn, potatoes, seafood broth, milk/cream, onion, garlic, celery, annatto. 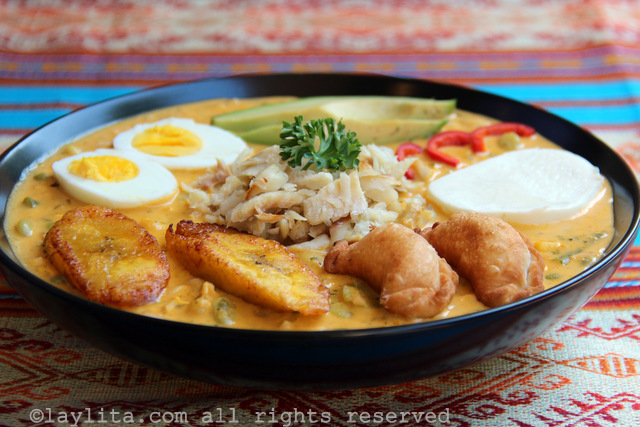 Molo mashed potatoes: This Ecuadorian version of mashed potatoes is made with milk, cream, queso fresco and a refrito of onions, garlic, and achiote or annatto. Molo is served with lettuce leaves, hard boiled eggs, hot pepper slices, avocados, scallions, cilantro or parsley, tomato and onion curtido and aji or hot sauce. 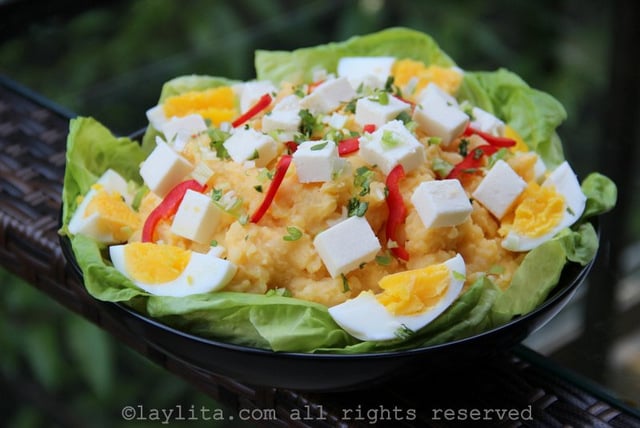 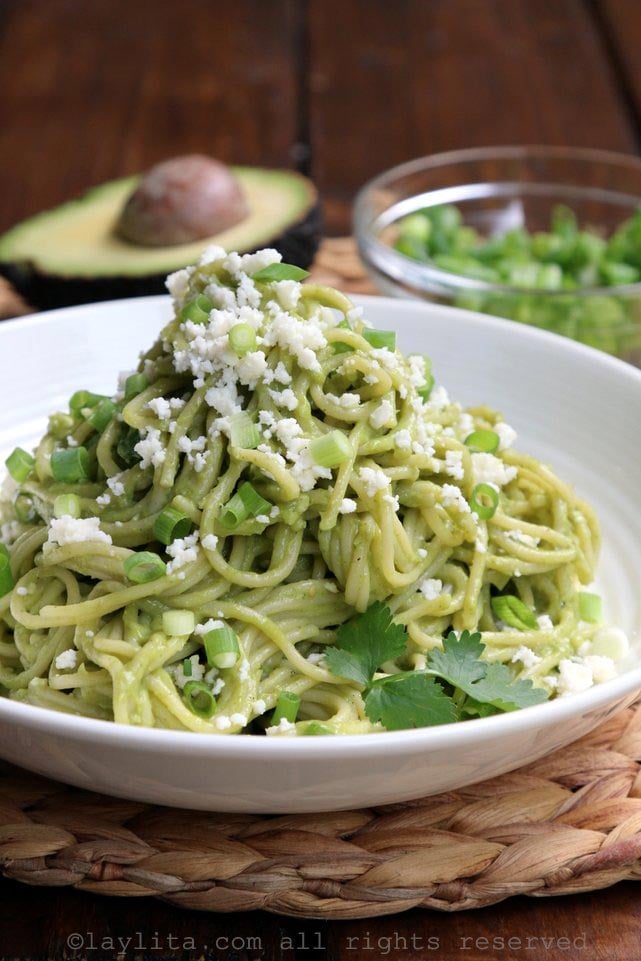 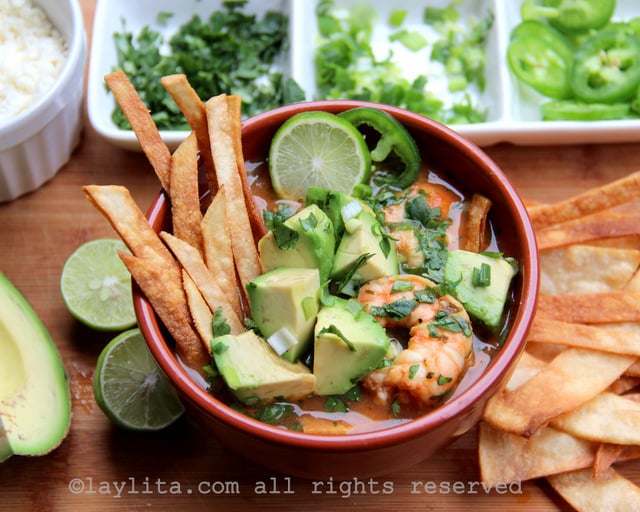 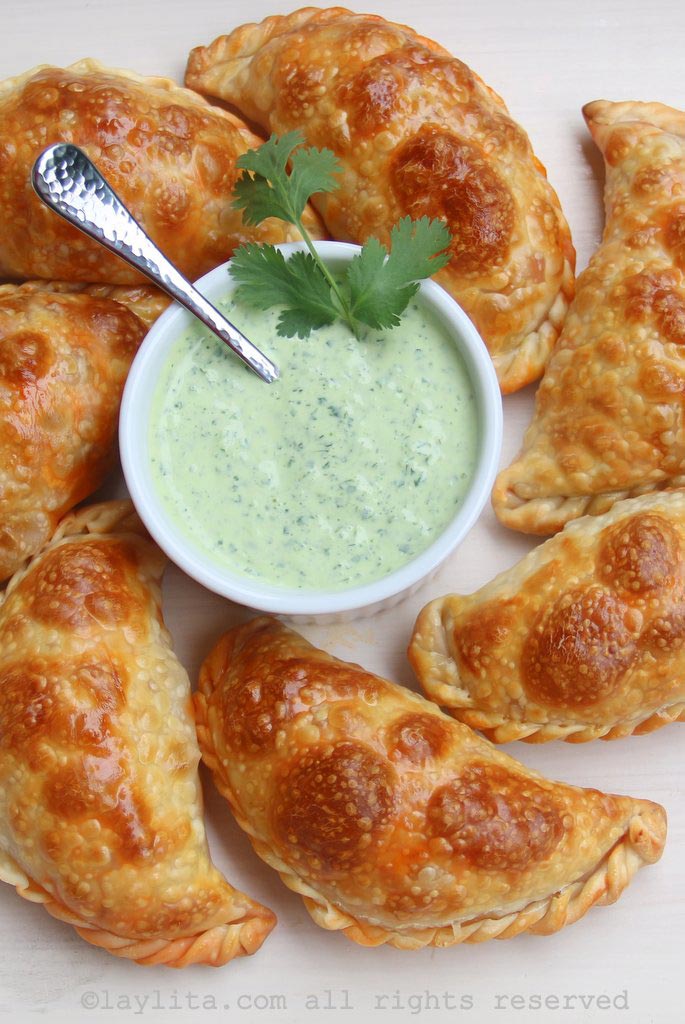 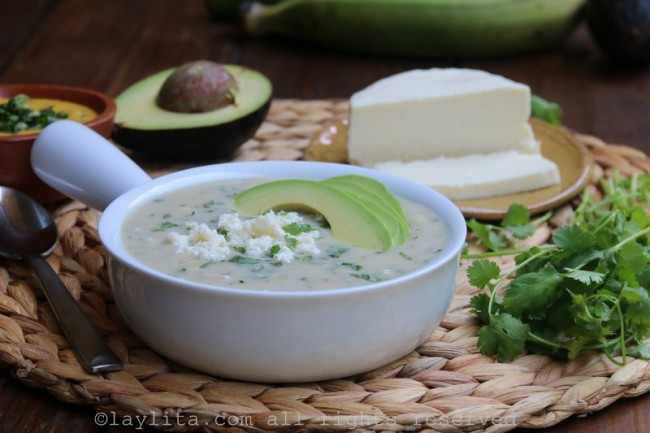 Bean stew or menestra de porotos: Menestra de porotos is an Ecuadorian bean stew, made with beans simmered in a sauce of onions, tomatoes, garlic, cumin, chili powder and cilantro or parsley. Served with rice, plantains, salad, and for Lent, a fried egg or fish/seafood. 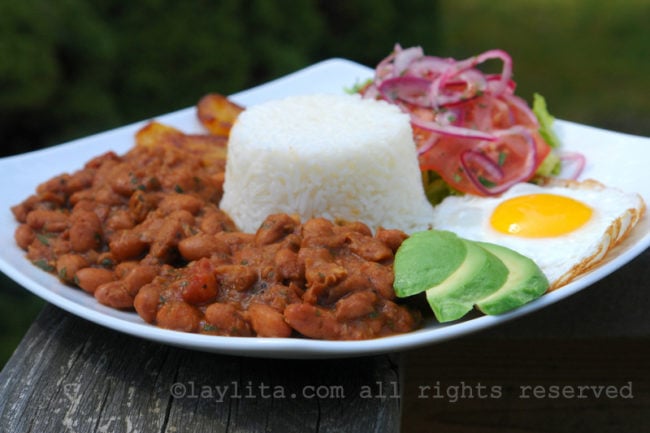 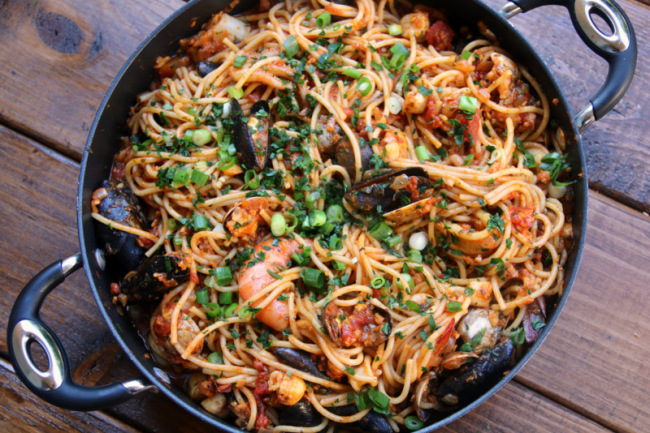 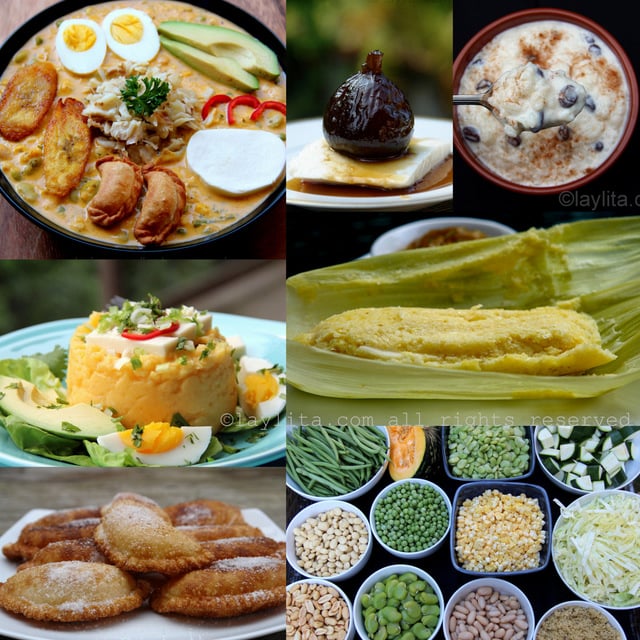 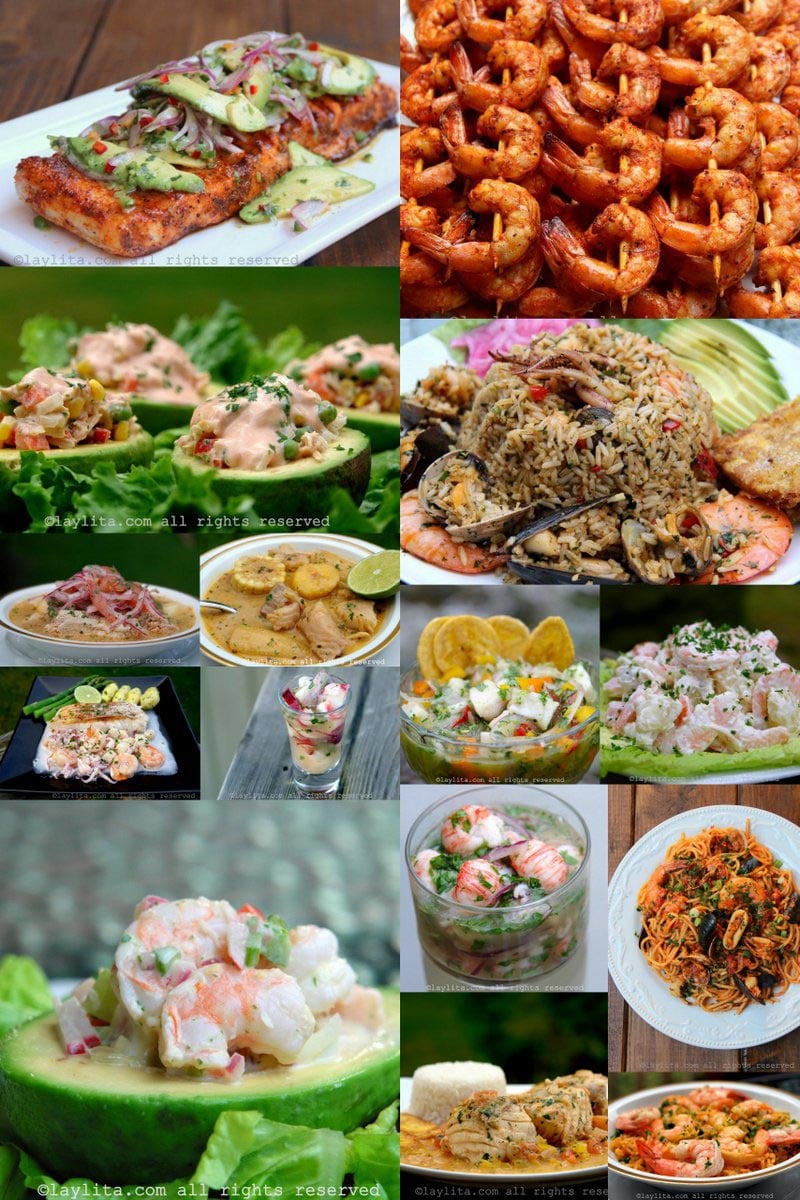 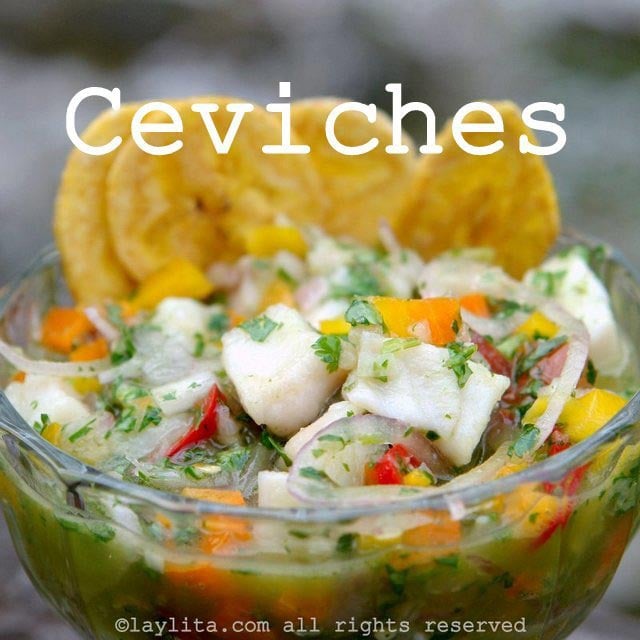