Ecuador has an amazing selection of delicious soup recipes, from traditional seafood soups in the coast to meat soups in the Andean Highlands. You will find Ecuadorian soups made a lot of different ingredients that you didn’t expect, we have soups made with plantains, with quinoa, with fava beans, with cow feet, and even a soup called caldo de guanchaca (possum soup). One of the most traditional soups in Ecuador is called fanesca, it’s a very special soup that is only prepared during Easter. Soups are a must have at every lunch in Ecuador. Soups in Ecuador are always served with avocado slices and aji criollo or hot sauce. I grew up eating soup at least once a day and one of things that I crave the most when I’m homesick are soups. Here’s a list of my favorite Ecuadorian soup recipes: 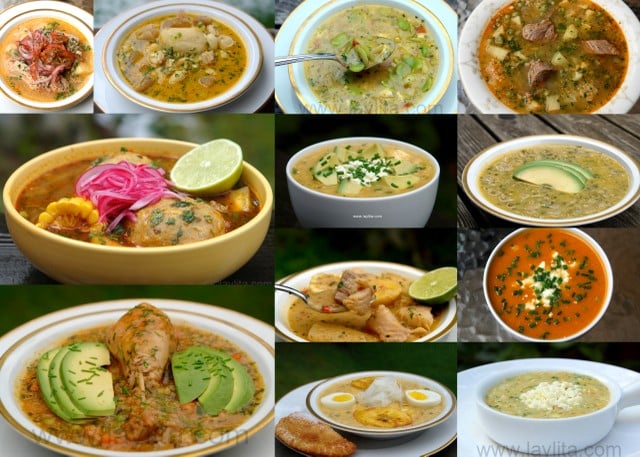 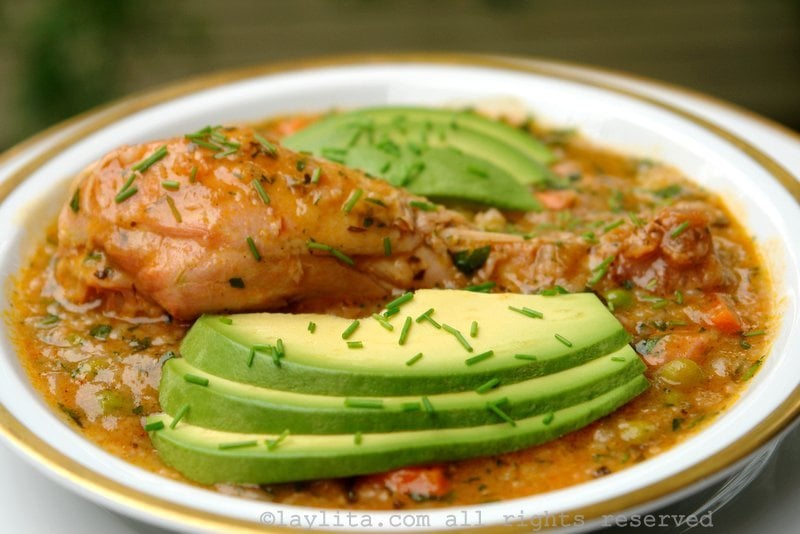 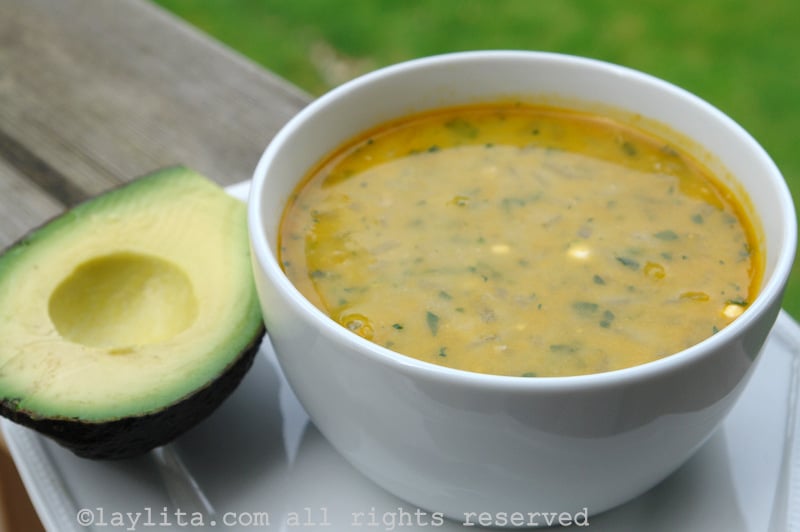 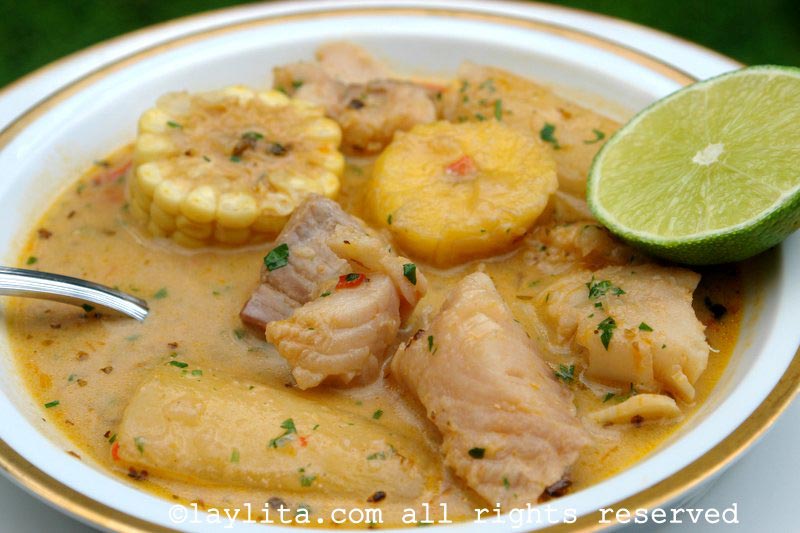 Caldo de bolas de verde: Caldo de bolas is a typical Ecuadorian soup of green plantain balls or dumplings stuffed with meat and served in a delicious broth with corn and yuca. 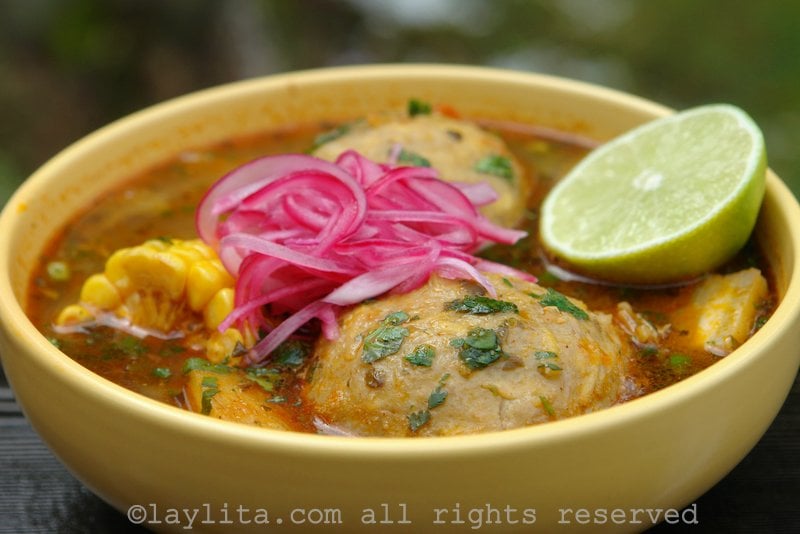 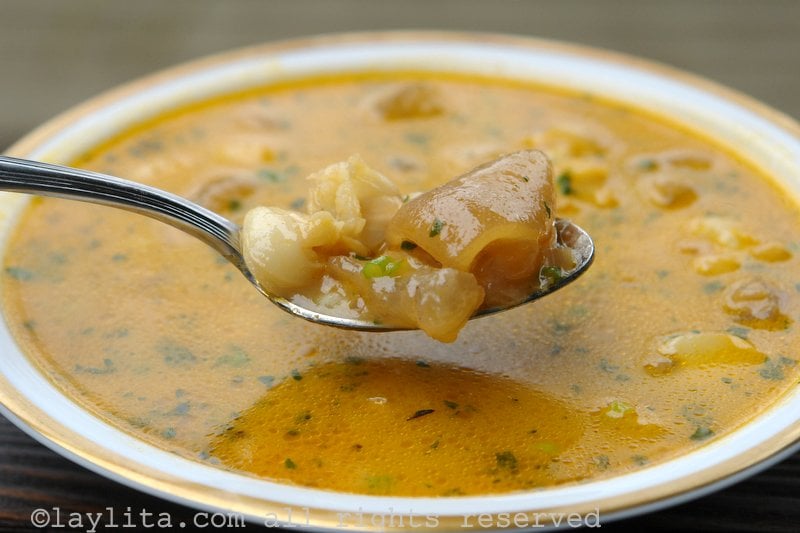 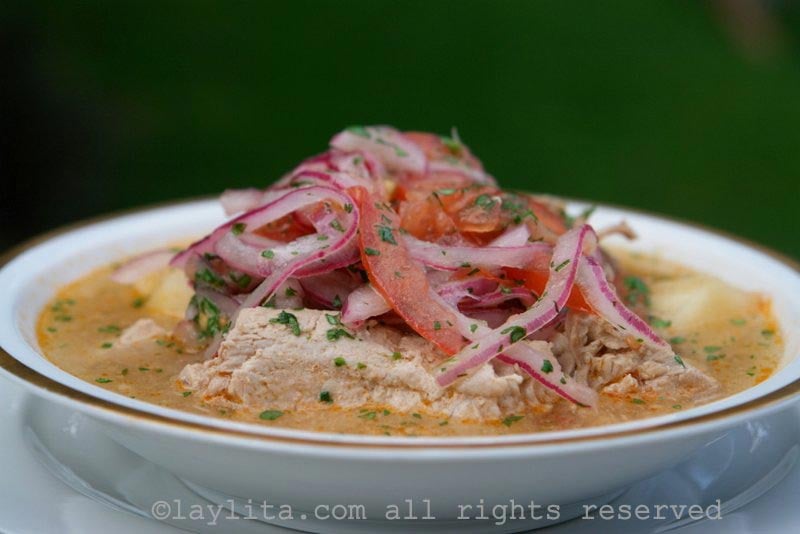 Fanesca: Fanesca is an Ecuadorian soup or stew made only during Easter, it is made with bacalao, squash, fava beans, chochos, corn, peas, porotos or fresh beans, rice, onions, garlic, cumin, achiote, peanuts, milk, cream and cheese. 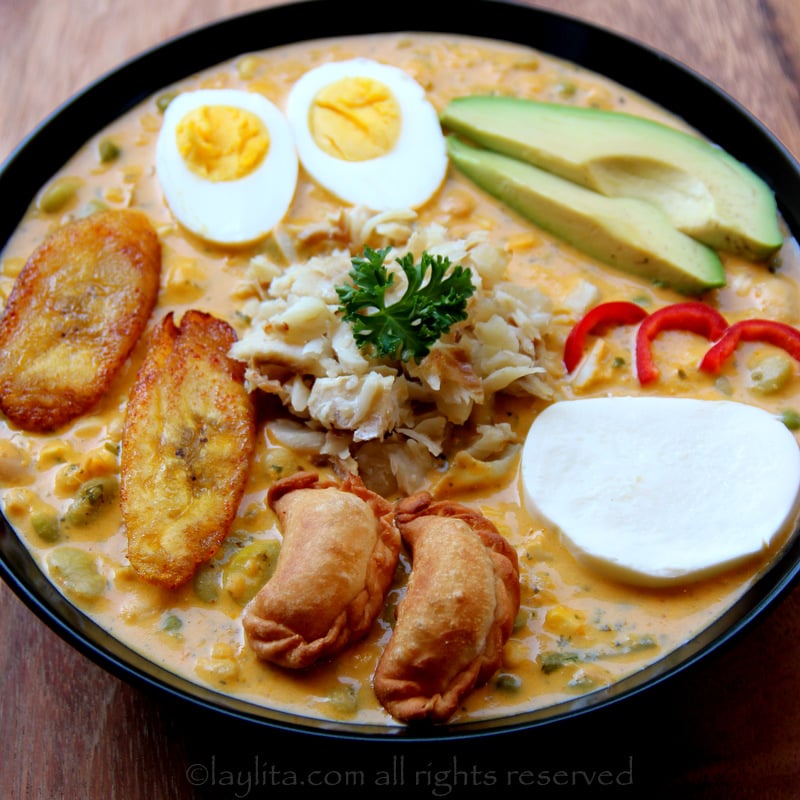 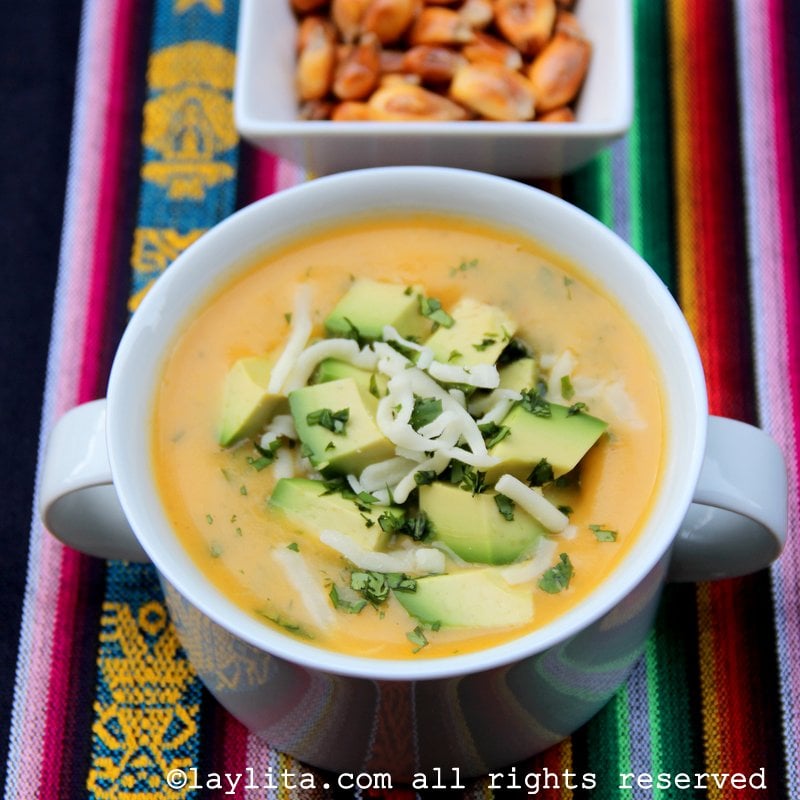 Repe lojano: Repe is a creamy soup made with green bananas or green plantains, onions, garlic, milk, cheese and cilantro. 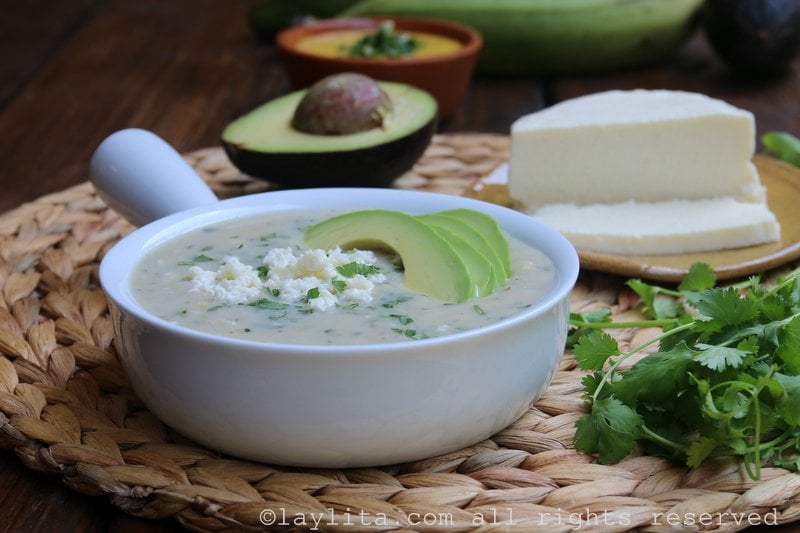 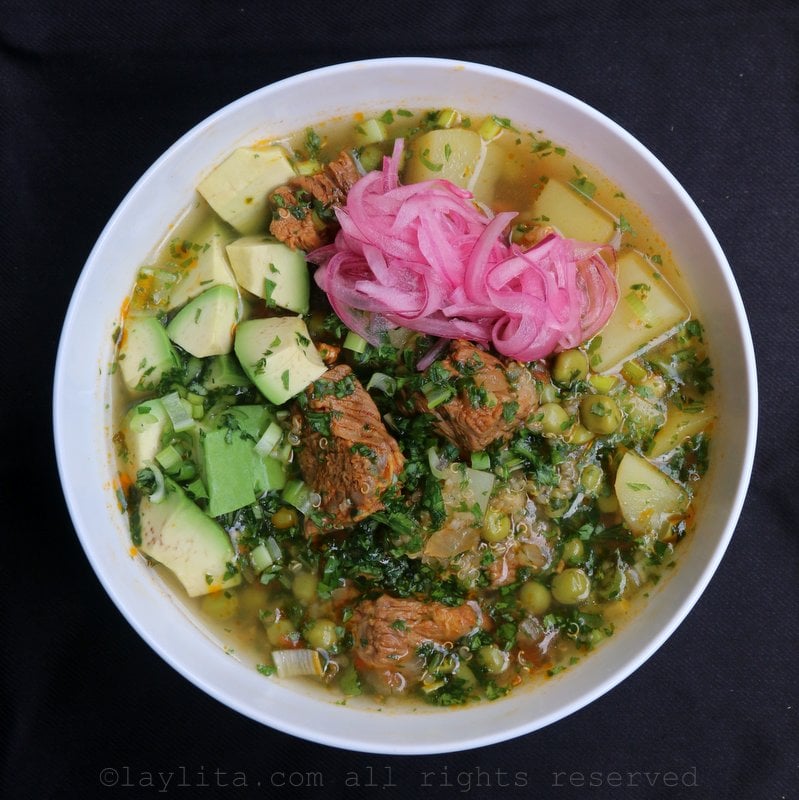