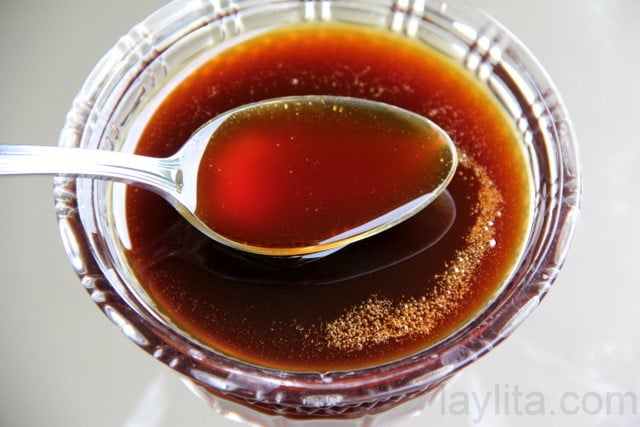 Miel de panela {piloncillo syrup}, also called miel de caña, is a sweet syrup made by melting panela or piloncillo with water. Miel de panela is used as a sweetener, think honey, to sweeten drinks (juice, coffee, tea). There is a spiced version of miel de panela, where you add cinnamon and cloves, which is used to drizzle over fried pastries called pristiños.

Miel de panela is also served with buñuelos, a type of fluffy fried fitters, and also with muchines de yuca, cheese-stuffed yuca or cassava dumplings. Panela syrup is also great drizzled over fresh fruit, especially grapefruit or pineapple slices. I also like to use the spiced panela syrup as an alternate to maple syrup on pancakes or waffles.

A very typical dessert in my hometown of Loja, is miel con quesillo, which is a slice of fresh cheese drizzled with panela syrup. It’s a very simple dessert, but is the perfect mix of a cheese course with something sweet. Quesillo is a very fresh cheese, almost like a young farmer’s cheese. I’ve been lucky enough to find something very similar to quesillo at the local farmer’s markets in the Seattle area. Another alternative is fresh mozzarella or even a slice of queso fresco goes great drizzled with some sweet panela syrup.
A block of panela is usually rock solid and can be hard to break. For this miel de panela recipe, you can actually cover the whole block with water and let it dissolve. If you want to break into chunks, either to make less miel, or to melt it quicker, I have a good strategy: put the block in a couple Ziploc bags (double bagged is better) and then throw it on a hard surface (garage or driveway are best), after a few throws it’s usually broken up into small chunks – and it’s good stress-relief as well. 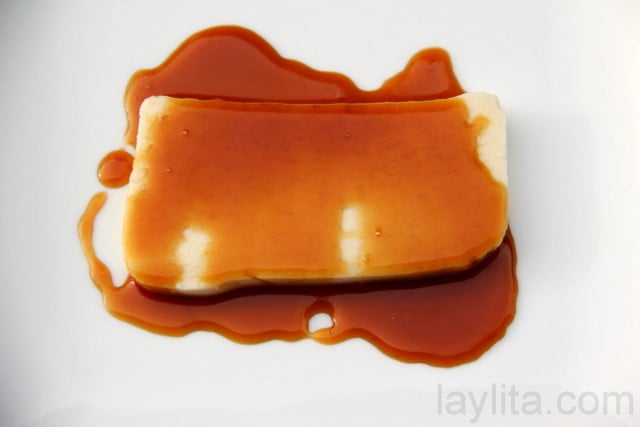 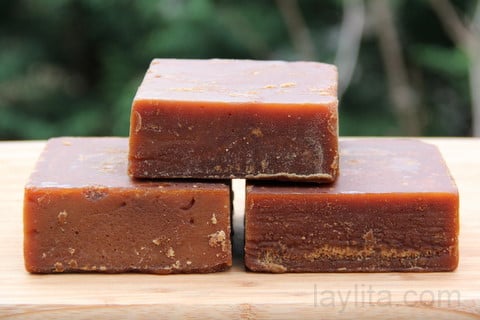 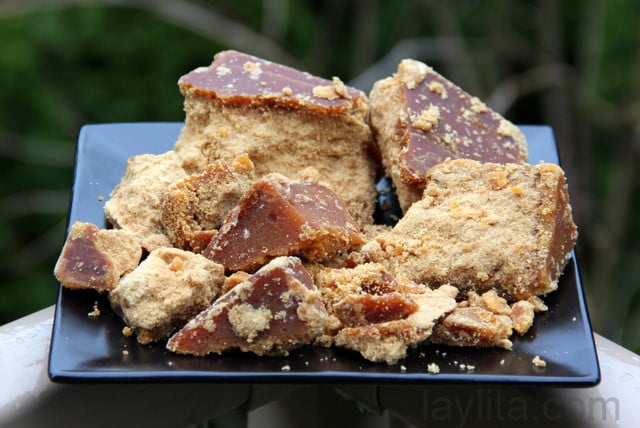 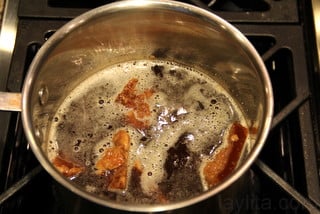 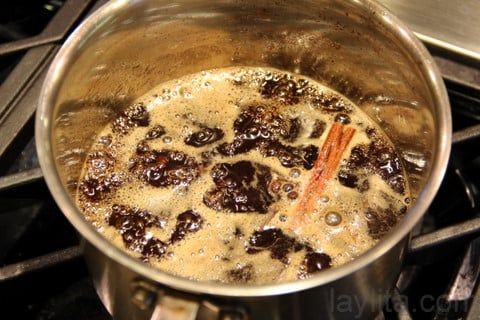 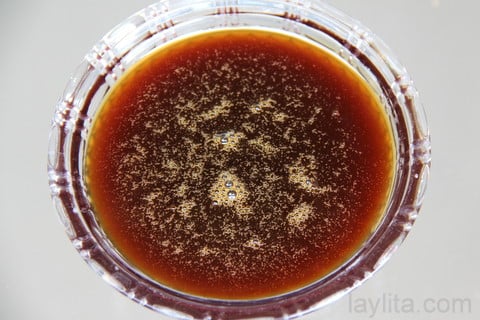 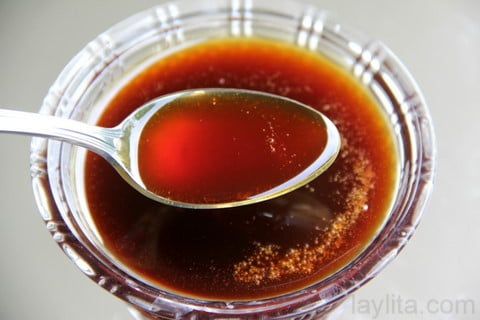 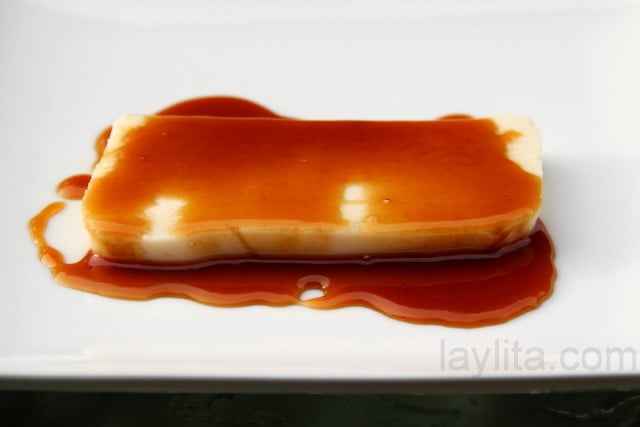 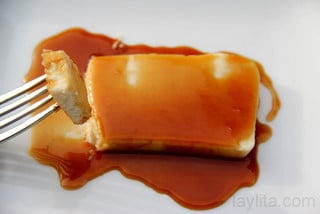 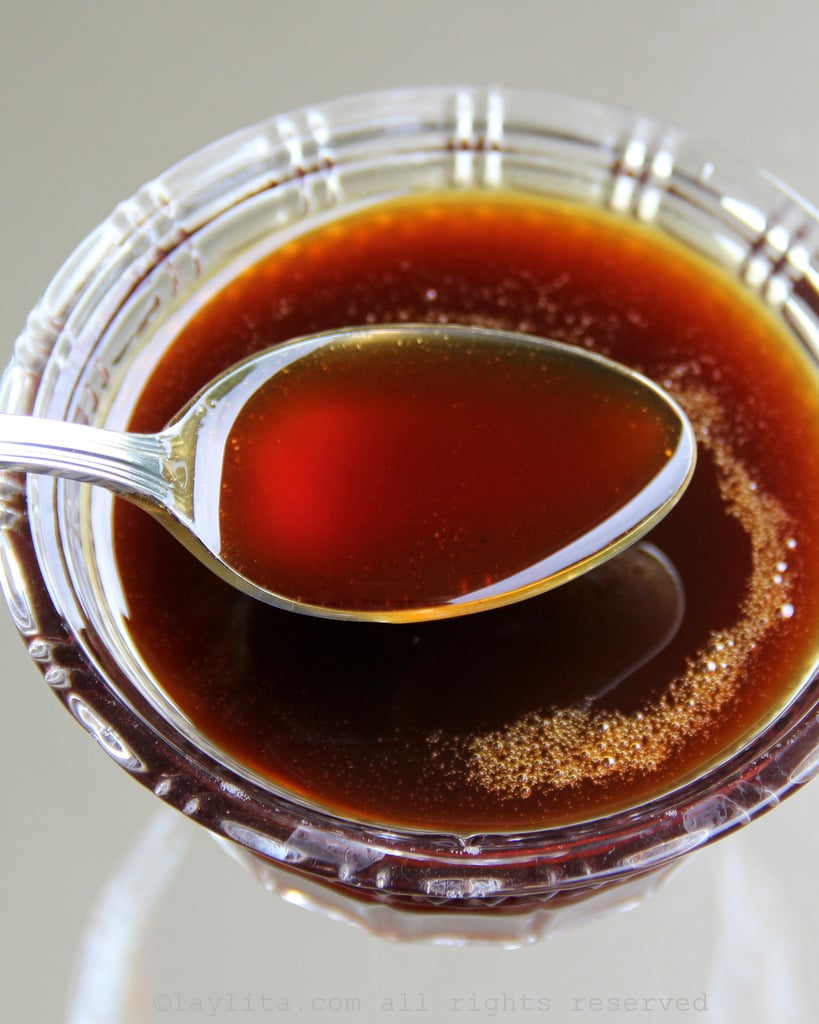